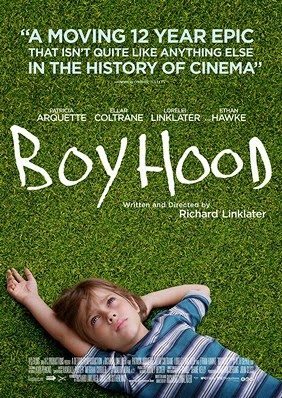 The movie industry is a drastically different creature than it was a few decades ago, or even ten years ago. There are certain movies that almost never get made at the mainstream level anymore, and thus aren't seen at cinemas outside of major cities. This has led to a lot of complaints about the current state of cinema, and many of the criticisms are warranted. There are a few constant whinings that I see on social media that are growing tiresome, because they aren't actually true. In my latest Collective Publishing, I refute three very common criticisms of modern movies.
Collective Publishing Movies Musings Pop Culture State of Cinema