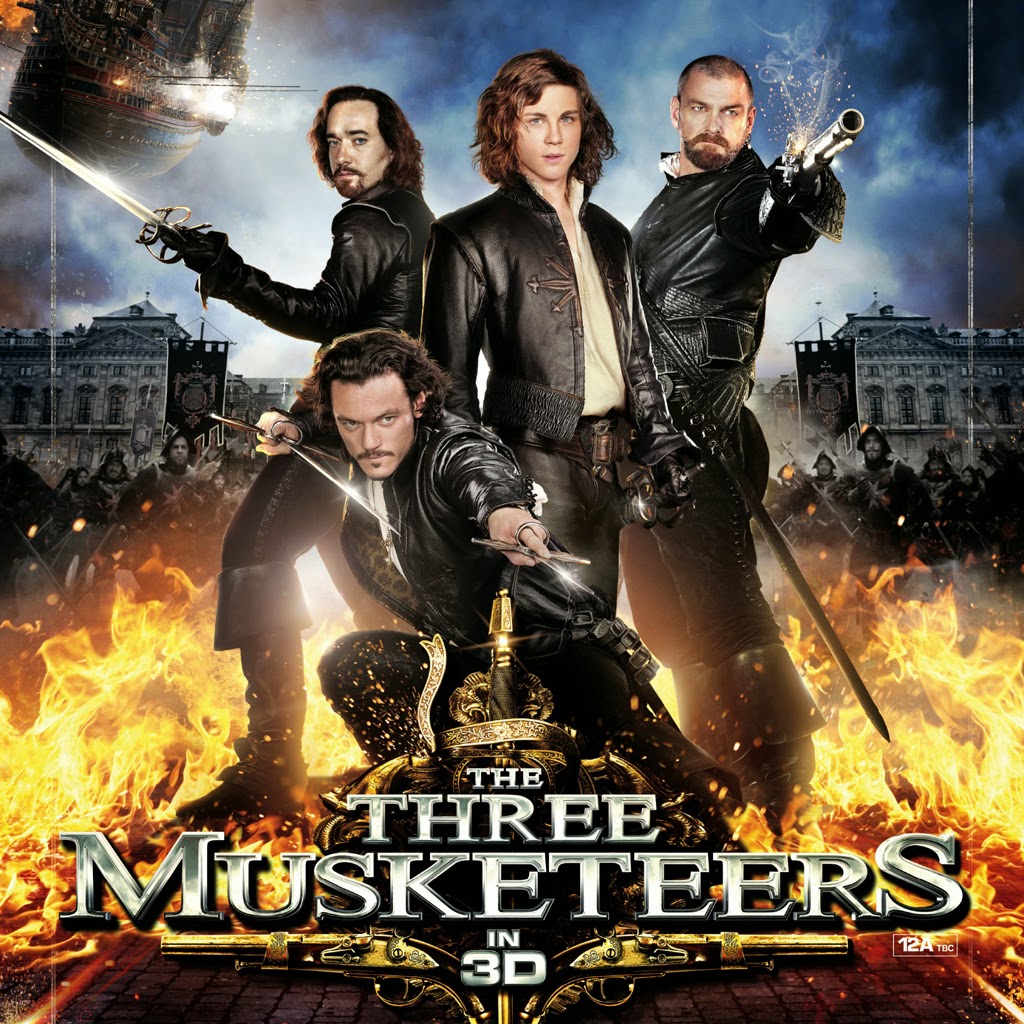 It is Dumpuary time in the cinemas, and when you're not in a large city, you often get denied the current Oscar fare making the rounds as well. Instead of talking new releases, Scott and I talk about some of the major news like Amazon breaking into the film distribution business and the Sundance movie festival. As well, it was an Everett and daddy weekend and as is the tradition, we watched some animated animal movies, so I talk about those too. Scott does what he does best, reviewing a shitty movie from the past. As always, if you love the show then please pass on the word.