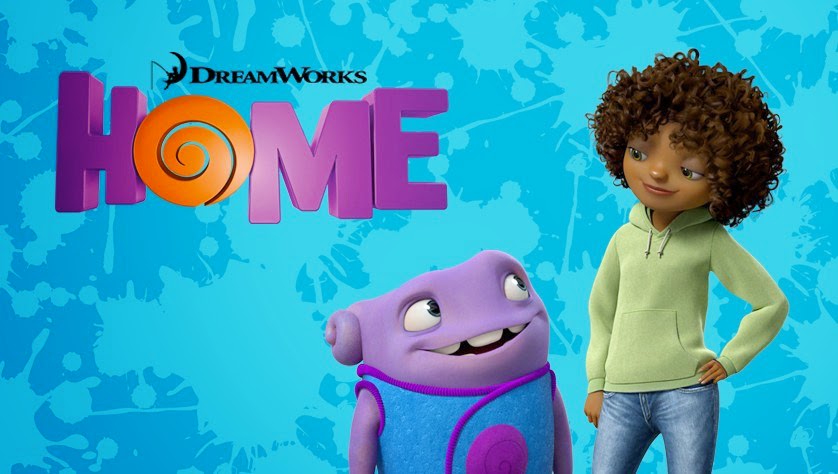 Scott offers up his thoughts on a weekend that saw the new releases shock the experts by drawing way more people out to the cinemas than expected.

You can’t win ‘em all, and while I lost out on my prediction of DreamWorks Animation’s Home, Dreamworks won big as they were in desperate need of a financial success. My prediction was lined up with other prognosticators on the interwebs, and it would seem that all of us spent too much time investigating previous statistics, trends, and numbers instead of looking at the drawing power of Rihanna, Jim Parson, and Jennifer Lopez.

Families flocked out to see the film, which is DreamWorks best success since 2012’s Madagascar 3 as it was able to take in $52 million this weekend. Critically it held no real power, but some types of films seem to be critic proof. Home has a Rotten Tomatoes critic’s score of 47%, an audience score of 69%, and an A rating on CinemaScore, which gets a general indication of viewer’s perspective as they leave the theatres. This sort of reception could indicate good things as there is no competition any time soon, meaning continued success should be easily guaranteed.

Also proving successful this weekend at an opening of $33.8 million was the teaming up of Will Ferrell and Kevin Hart in Get Hard. As far as comedies go, there are many worse ones, but also a plethora of better films. My viewing experience was not the most enjoyable, but it is impossible to downplay the fact that the majority of people in the audience laughed through much of the movie. It earned a CinemaScore of B, which could reveal a possible steep drop in grosses next weekend, especially since the year’s first big budget marquee film, Furious 7, makes its appearance. While both Ferrell and Hart have not been able to command huge numbers individually (something that played into my prediction to my detriment), starring opposite each other became very alluring to fans. In the end, I felt like it was so much wasted opportunity as the film aimed for all the base jokes in the book instead of really focusing on the natural charisma and energy that the leads had with each other.

With a sad display of predicting on the major releases, I can now brag about my thoughts on the expansion of It Follows, a critically loved horror film that moved from 34 theatres to just over 1,200. It was able to maintain some of its momentum through the expansion, taking in $3.6 million (only two hundred thousand shy of my $3.8 million prediction), although it represents a large drop in its per theatre average. It landed at $3,129 per theatre down from last weekend’s $10,777 average. It was a great performance for the film, but further expansion generally means exponential declines in average performance. I could see this movie gaining a few more screens, but it would take a huge marketing push and online buzz to see another major expansion.
Box Office Get Hard Home It Follows Movies