These Kids Today. . . They Aren't So Bad 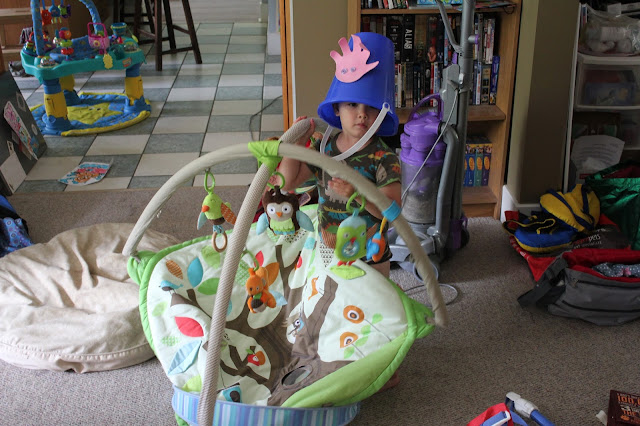 One of the favourite subjects among the "it isn't like it used to be" crowds is the degradation of values and respect in today's children. Of course, these doomsayers seem a little oblivious to the fact that the golden oldies have been whining about the disrespect and corruption of youth since youth was a thing. There has been articles and studies to show that kids and youth today aren't a pitchfork away from becoming the devils that some fear, but these pieces usually are not easily found on Yahoo News, so it gets ignored.

As Everett and I slithered to his school today (maybe it was just me fearing we were going to be late but I think my son owns shoes entirely made of molasses), I noticed a lack of trees lit on fire, rocks being lobbed into windows, or even kids being glued to their cell phones. I actually didn't see a single kid with any form of electronic device, which may be due to a school-wide ban that I'm unaware exists but there was plenty of playground fun and eye-to-eye contact talking going on.

My biggest discovery that the apocalypse may be on hold is when Everett and I were walking on the pathway at the school that leads to the kindergarten area. There was a rather large congregation of older boys hanging out on the way to our destination and I could sense from Everett grabbing for my hand it was a bit intimidating. The moment we got closer to the crowd, one boy said "watch out." and the crowd dispersed and allowed us easy passage.

This seems like a meaningless thing, but actually, it is huge. Because I didn't have to say "excuse me" and the boys were aware enough to know that they were possibly blocking the way for a very young and nervous little boy. They didn't expect us to walk around them or try to break through their huddle.

I couldn't tell you how many times I've had to tell a group of adults to please move aside and allow passage for my small child. Sometimes they move right away and apologize, other times they grunt while lightly moving their shoulders to the side, and other times they seem to have lost all hearing or sense of reality. My point being the kids have proven to be far more polite and cognizant of their surroundings than almost every adult that I've encountered in public.

This is today's proof that our future may just be fine after all. Well, until they become adults.
Everett Kids Today Musings State of Society