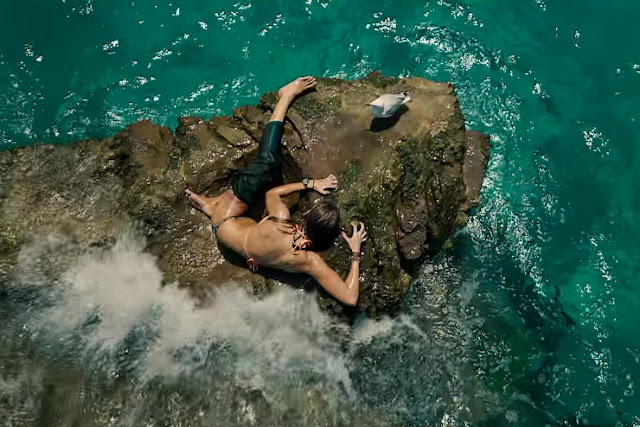 I get it. 2016 hasn't been a glorious year for mainstream movies. Or so we're supposed to believe.

It's claimed 2016 proved its time to give up on sequels, but then I counter with Kung Fu Panda 3, Neighbors 2: Sorority Rising and Finding Dory.

It's claimed 2016 is full of just franchises, but then I counter with the really great family feature Zootopia and the really fun thriller The Shallows.

It's claimed 2016 shows the comic book trend is broken, but I counter with the irreverent Deadpool and the fun action spectacle Captain America: Civil War.

It's claimed 2016 doesn't offer much popcorn entertainment geared towards adults, but I counter with the tightly wound Money Monster and the crazy violent fun of The Nice Guys.

It's claimed 2016 has been a bummer year for comedies, but I counter with the fresh and very funny Keanu.

It's claimed 2016 was overwhelmed by special effects over story, but I counter with the masterpiece that is The Jungle Book.

It's claimed 2016 has nothing new to offer in horror, but I counter with the heartfelt but still scary The Conjuring 2.

It's claimed 2016 has been about disappointment, but I counter with surprises like 10 Cloverfield Lane, Hush, The Secret Life of Pets, and How to be Single.