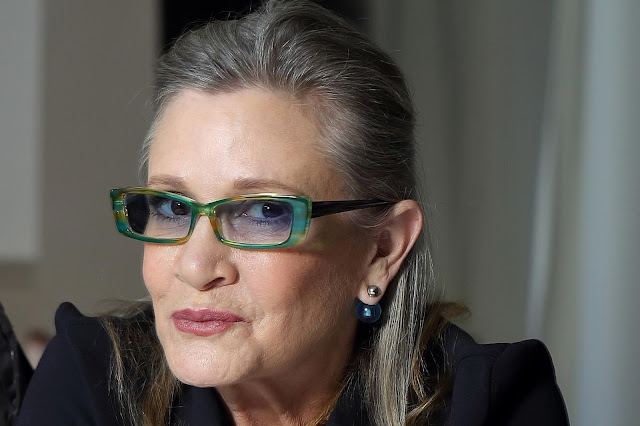 My first crush was Princess Leia. As a young boy, I was convinced she was the most beautiful and coolest lady you could ever find. Even though as a boy I was supposed to want to be Luke Skywalker or be wowed by the coolness of Han Solo, my favourite character was Leia. I always had a soft spot for strong and confident women, because I was lucky to have an amazing mom who showed me that woman are awesome (I had to praise my mom after claiming Leia was the coolest and most beautiful lady around during my childhood).

She stood out because she wasn't the typical damsel-in-distress or love interest. She may have been captured for most of the original Star Wars and the male heroes went on a rescue mission for her, but she never just cowered in her cell waiting for a saviour. She showed no fear in the presence of Darth Vader and she kept composure when she saw her home planet destroyed (and her family murdered). When she was rescued, she held her own against the arrogant Han Solo and she was the one that came up with an escape route when trapped in the detention block hallway. She remained strong, witty and independent throughout the entire adventure and was a great symbol for female power. I have talked about Ellen Ripley and Sarah Connor as great female action heroes, but Leia deserves a place right along with them. 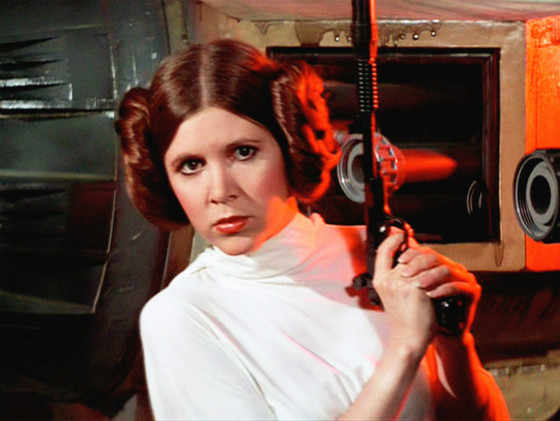 Princess Leia was such a powerful and attractive character because of who played her, Carrie Fisher. She also was outspoken, independent, and honest, which brought something special that helped make Leia so memorable. She was a fantastic actor that I don't think ever really got the recognition that she deserved. She did have some other memorable supporting roles in movies like Hannah and Her Sisters and When Harry Met Sally. Fisher had too many other talents to just dedicate herself to acting, and she proved to be an incredible writer. Her written works earned their acclaim due to her incredibly sharp wit and brutal honestly that told the truth about Hollywood. Fisher's talents and presence is one that will be missed for a very long time.

Fisher ended up writing four novels, four non-fiction books, three screenplays, two plays, and doctored several movie scripts (this means sprucing up dialogue and cleaning up the original drafts). Her best known book is probably the semi-fictionalized Postcards from the Edge, a story about an actress struggling with depression who has to deal with a mother who is powerful and intimidating Hollywood star. She also ended up penning the screenplay adaptation of the novel that turned into the 1990 comedy of the same name that was directed by Mike Nichols and starred Meryl Streep and Shirley MacLaine.

While it was a fictional work, it also was a way for Fisher to share what life was like being born into Hollywood royalty with a father who was a celebrated musician, Eddie Fisher and mother who was a major Hollywood star, Debbie Reynolds (who was one of the leads in the 1952 mega-hit Singin' in the Rain). It was also a way for Fisher to deal with her own battles with mental health and drug addiction. 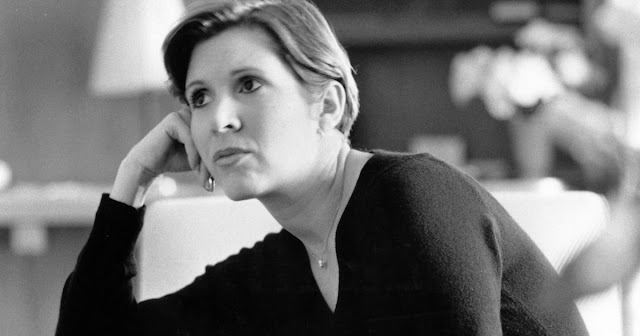 The legacy of Carrie Fisher will be how she was open about her own mental illness in a time it was a dirty secret most kept hidden or refused to acknowledge as real. She was champion for putting into out in the open and get people talking about it. Fisher did not hide that she had a bipolar disorder or that she wrestled with heavy drug use for decades. She tackled the issue with great strength and a biting sense humour, which is made her books both entertaining and important. All of her non-fiction books are honest and sincere, but she always explored the tough subject manner with a sharp wit and pen for entertainment. I respect her for her amazing skills at composing elegant prose and having the bravery to be so raw and truthful about herself and life in Hollywood. 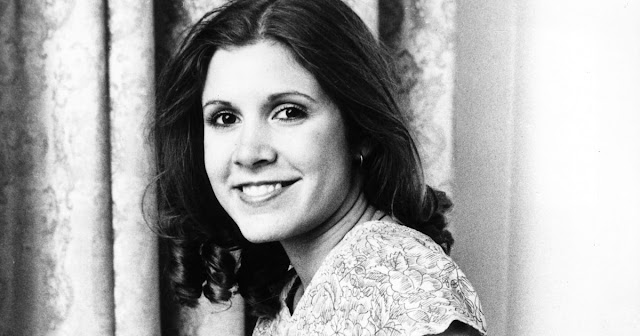 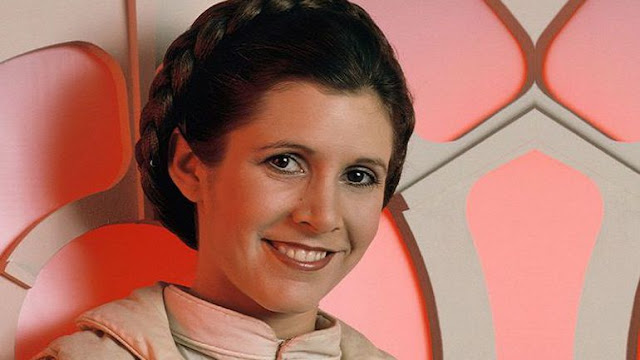 I will miss Carrie Fisher, but I'm thankful for the humour, joy and truth she brought to this world. 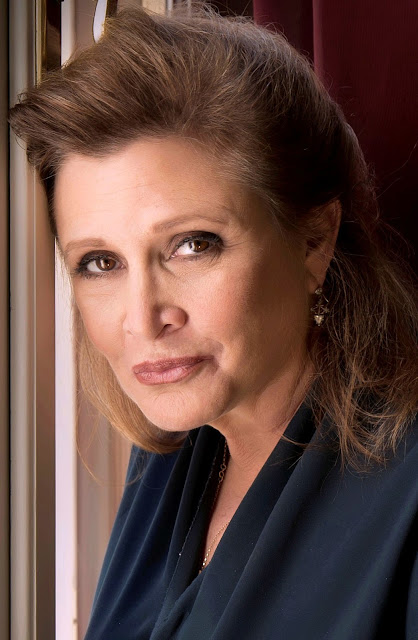