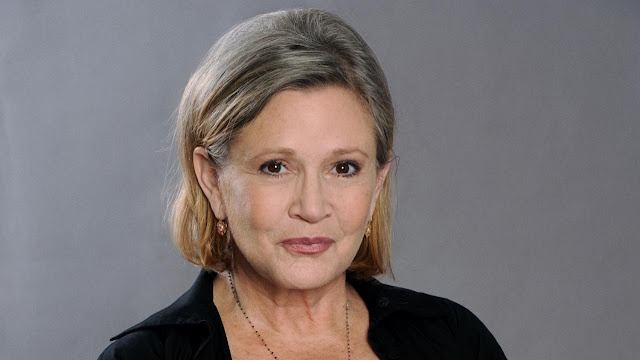 I know, I know, I said I wasn't going to dwell in the negatives of 2016 this time. This year just had so many stinkers that Scott and I felt it needed to be addressed. So, the return of the Breakdown is marked with both of us delivering our Top Ten Worst Movies of 2016. This is a year where I actually had to leave some movies out that I despised just because there were so many that left me with my head held down and my soul crushed to smithereens.

This was a year that really showed there is a major quality issue at the big budget movie level and the studios need to address their current franchise and sequel strategy. You can't continue a series if you don't have a good story and many of the movies on the list have that problem. Scott and I also analyze each movie to see where these pictures failed and hopefully, provide some lessons to avoid it being repeated for the future. The show definitely left me hoping for a much better 2017.

Speaking of bummers in 2016, Carrie Fisher passed away at the end of the year. She was an iconic figure who was a major celebrity for both Scott and my own childhood. We pay tribute to this amazing woman as well.

As always if you love the show then please pass the word on to other movie fans so that the podcast can grow and get even bigger in 2017. We always appreciate you taking the time to listen to the show.

Remember you can now subscribe either to The Movie Breakdown feed (a subscription link is at the top right hand of this site) or on iTunes.