An Article About the Social Importance of Movies 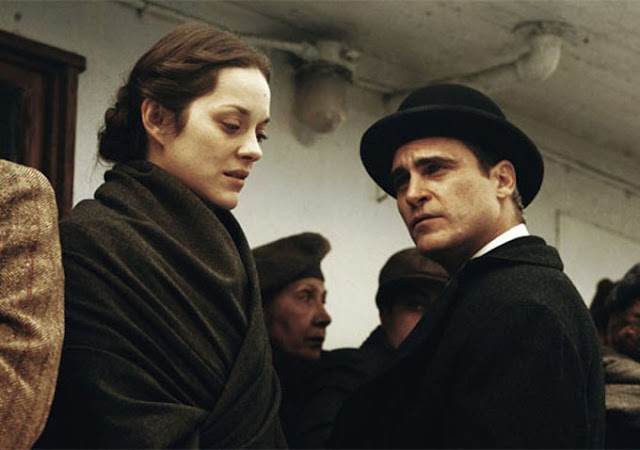 Collider is a mainstream movie and film news site that like most of its type is crammed with trailers and casting rumours and essentially, free publicity for the big studios. But unlike many similar sites, it often houses some really powerful and well-written articles that probe deeper than just revealing who will be the villain in Justice League (apparently, it is Steppenwolf because he is born to be wild). Today, Chris Cabin wrote a piece about the importance of watching movies depicting the immigrant experience. He mentions and details several really significant movies like James Gray's The Immigrant, Gregory Nava's El Norte, and Ramin Bahrani's Chop Shop. The article is a great read because it will likely open your eyes to movies you have never heard about but really should watch due to their artistry and importance. His piece also really highlights how important art is at exploring the social climate and giving a voice to major issues. Movies definitely have a unique way of crafting and shaping that message that makes it accessible to more people. Plus he mentions how Roger Ebert helped so many of those movies to get seen, and any time Ebert is praised is a good thing to me. Please check out the article, because I think it is really worthwhile.
Movies Pimpage