Disney Plus Offering 'Mulan' for $29.99 Could Turn Out to Be a Historic Event 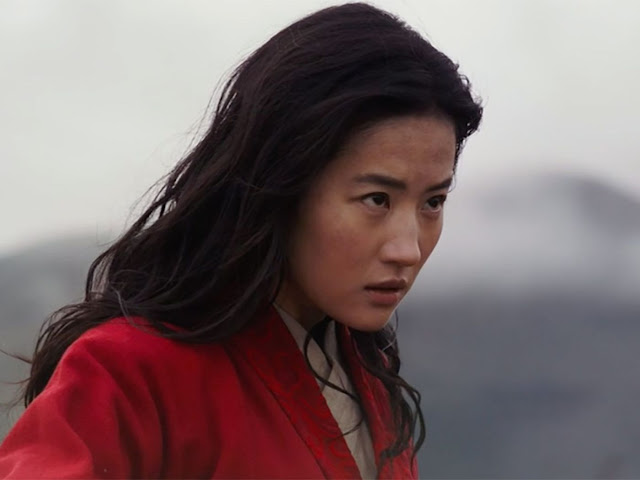