July 20, 2011
About a year ago I wrote a post entitled, The Spicer Family Add Yet Another. It ended up getting one of the highest single day page views on this blog up until that point. I am pretty sure the reason was many people on Twitter and Facebook stumbled upon the Twitterfeed and thought, "Hot dang! Spicy pants be getting him one of those living poop machines!" Or at least, they thought that there was a possibility I was announcing we were having a baby.

I was actually announcing we bought a Wii.

The precedent had been sent, people like to read about possible baby announcements on blogs. So, a year later I used that knowledge to see how many people would flock to the site for a real baby announcement. Well, that and the fact I'm always about the overhype, and felt it would be kind of fun to tease my big announcement for an hour on other social media before revealing it on my blog. But I was interested to see if a title promising a major announcement, with the possible chance it could be a baby, could herd in a large amount of readers.

Or maybe not. Considering I'm not a rabbit and don't plan on having enough babies to fill a whole blog.

But babies are high traffic magnets. They're almost as popular as cute pet pictures. 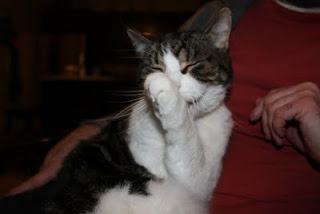 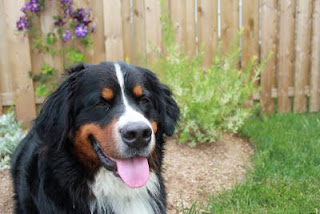