The Ways Netflix is Reshaping the Creative Aspect of Television 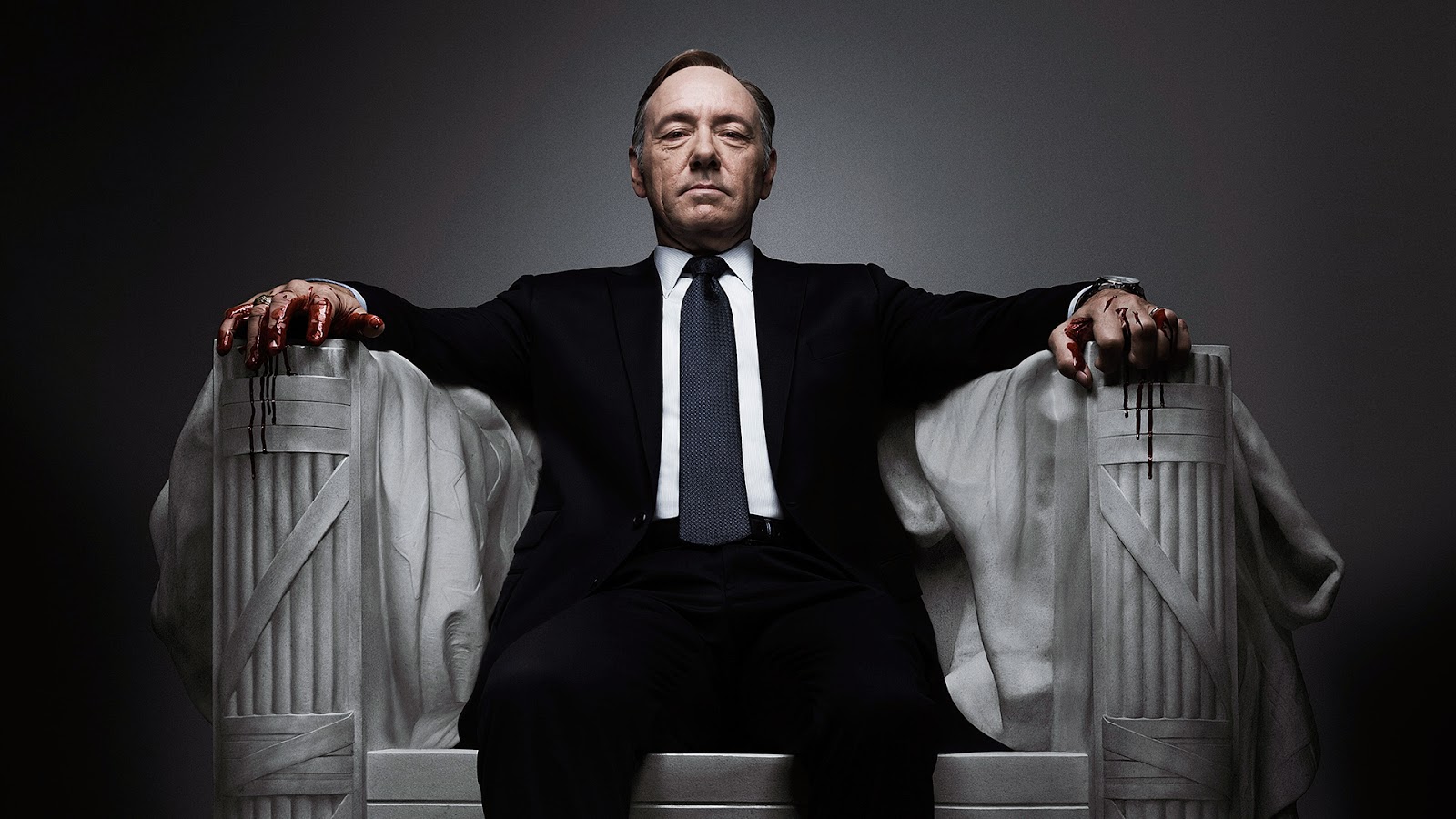 As the years go on and if I continue to cover pop culture, I'll likely find myself writing about Netflix more and more (eventually, I may even get around to reviewing House of Cards). It is not only becoming an entertainment powerhouse that is creating exclusive series that garner awards buzz and critical acclaim, but now their creative decisions are being emulated by the major networks. At one time, the networks would have completely dismissed Netflix as real competition, but now it is a major part of shaping the television industry. In my latest Collective Publishing pop culture column, I look at how Netflix is becoming a major influence on the big networks' creative decisions.

EDIT: Added a pretty picture, and then referenced the series it is depicting in my write-up.
Collective Publishing Link Pop Culture Television