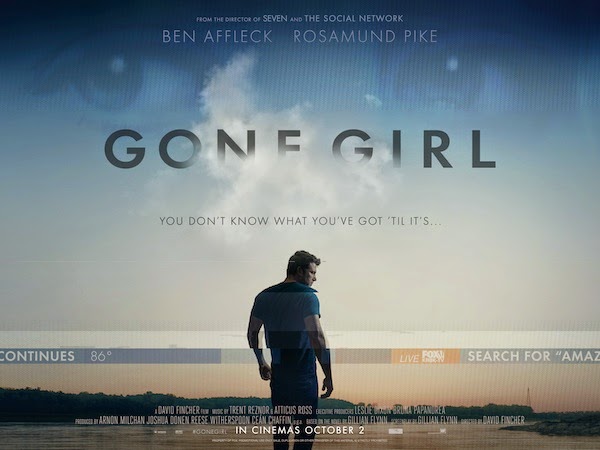 It started becoming very clear that 2012 and 2013 were going to be known as incredible movie years after the slate of great releases in October. In both years, the eventual Best Picture Oscar winner came out of those months (Argo and 12 Years a Slave). 2014 already has several fantastic movies in The Grand Budapest Hotel, Boyhood, and A Most Wanted Man. But a year is often remembered based on how strong their "awards season" turns out, and October has become the big kick-off. In my latest Collective Publishing article, I judge the quality of this month by providing several capsule reviews of major wide releases like Gone Girl, Fury, and John Wick.
Alexander and the Terrible Horrible No Good Very Bad Day Collective Publishing Fury Gone Girl John Wick Movies Review The Book of Life The Judge