The Breakdown of the State of Women in Movies Podcast: It Isn't Just a Man's World 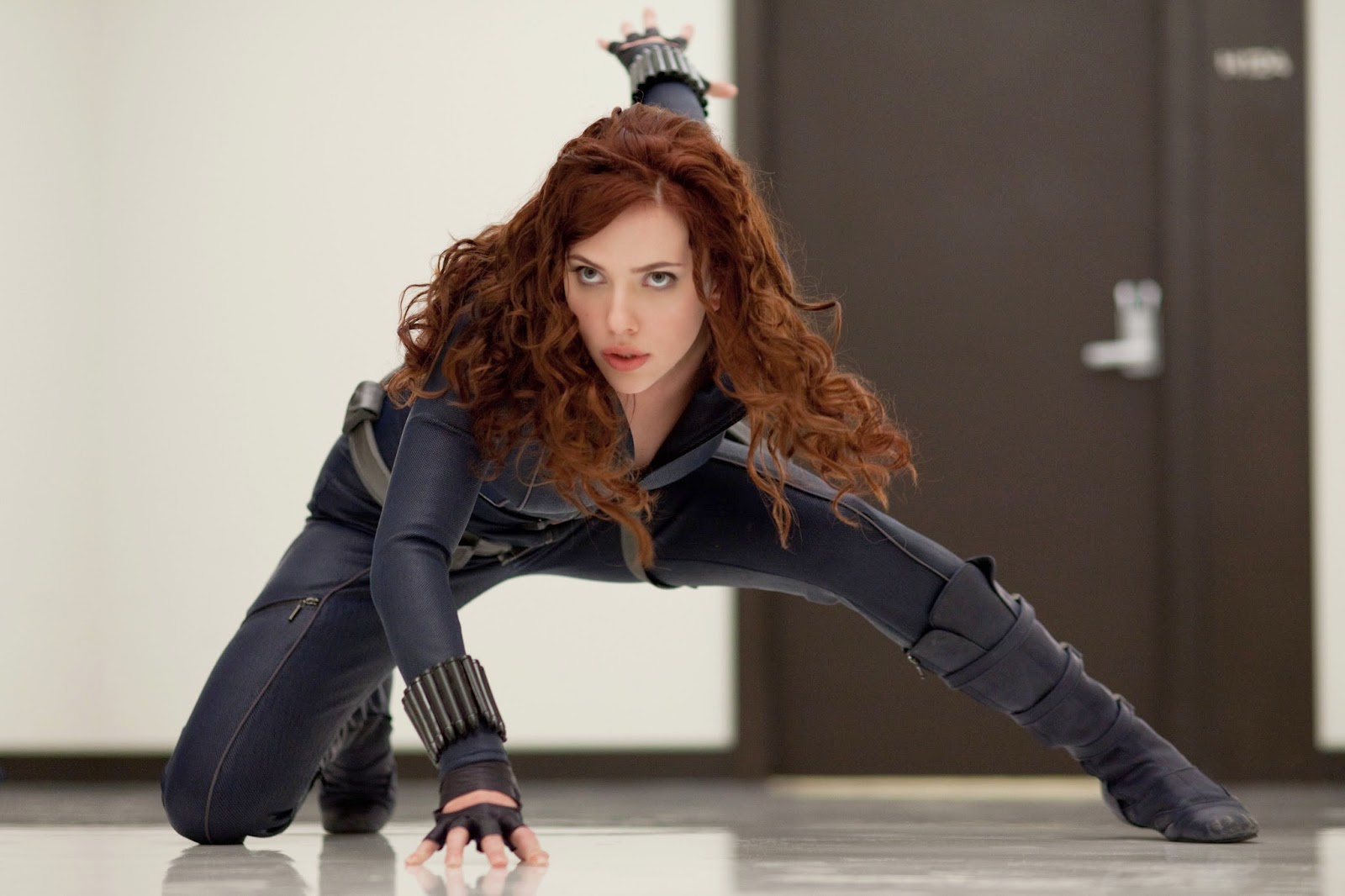 Scott and I tackle an issue that has come up in many past podcasts, which is the depiction of women on the big screen and the opportunities given women in the film industry. It has been an interesting year with stars like Scarlett Johansson joining the ranks with women like Jennifer Lawrence as both independent darlings (Under the Skin) and big box office attractions (Johansson has two hits this year with Captain American: The Winter Soldier and Lucy). We take an in-depth look at the typical roles for woman along with what genres have best represented women while also discussing if the best talent is getting a chance to really shine. It is both a criticism and a praise. We look at some major flaws but also things that give us much hope.

In the future, I hope to have another podcast where we can spotlight some of the rising and incredibly talented female filmmakers that were mentioned on this show as well as those we neglected. Hopefully, this is an episode that makes you think, and we both really look forward to your feedback and thoughts.

As always if you enjoy this show then please spread to the word to other film fans.