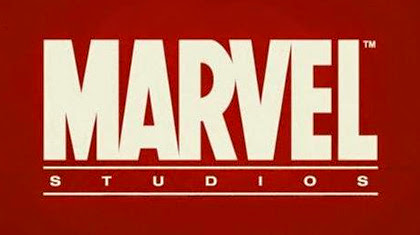 I really enjoy Disney animated features and Marvel Studio movies, along with Pixar, they seem to be the most reliable form of big studio movie entertainment. But both are plagued by following one of Hollywood's most agitating trends, the "death fake-out." It is the scenes that are supposed to be climatic and emotional because a major character just got killed, but then only a few scenes later (or sometimes in that very scene) it is revealed the character isn't dead. At one time it was used to be a major shocker, but now the surprise is if the character actually stays dead. The strategy has become so predictable that it has squeezed out any emotion and impact that is supposed to be present in a death scene. In my latest Collective Publishing article, I plea for Hollywood to finally kill the frustrating "death fake-out" trend.
Collective Publishing Disney Marvel Studios Movies Musings Pop Culture