The Breakdown of the Darker Side of Humanity Podcast: Revenge, Cults, and Gangsters 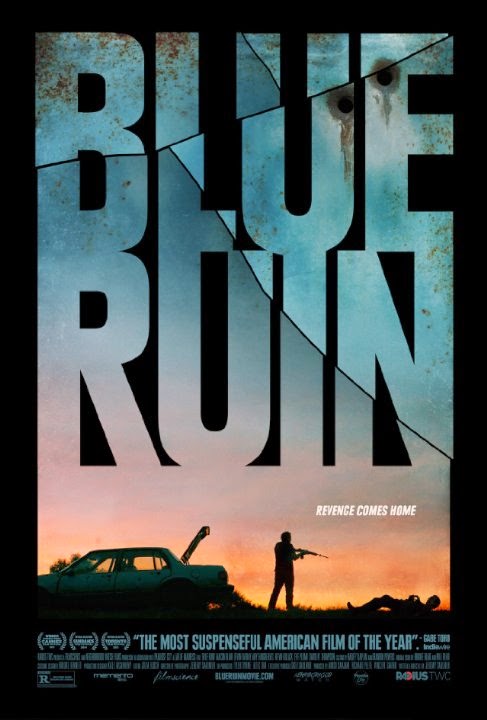 This week Scott and I stayed away from the cinemas, and instead revelled in depravity and fanaticism through movies that explores the darker side of humanity. Surprise, surprise, we ended up with some pictures that are considered by many to be classics, as well as a modern 2014 picture that is already getting a strong following to eventually earn itself a spot as a cult favourite. This week we explore revenge with pictures like 2014's Blue Ruin and Park Chan-Wook's 2003 critically acclaimed Oldboy. We also dip into some crime-noir with the beloved and highly influential 1949 thriller, The Third Man.

A great selection of pictures to discover this week, and as always, if you love the show then please pass on the word.