The Breakdown Podcast Gets Biblical with "Exodus: Gods and Kings" Review 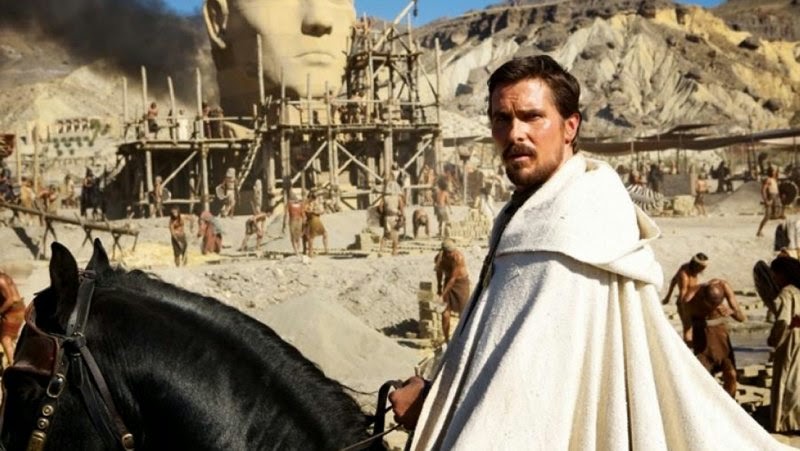 Scott and I review Ridley Scott's latest epic, Exodus: Gods and Kings. We also make the inevitable comparisons to Darren Aronofsky's Noah and see which picture nailed their stories more solidly. As well we review the 2013 remake of Oldboy and discuss how it stands up to the original. The Golden Globe nominations were announced this week and we give our thoughts. Finally, based off some recent headlines, we debate if it is okay to still watch a movie after a filmmaker or actor commits an atrocious crime.