Who You Gonna Pick? The Midweek Breakdown Podcast Returns with Our Female Ghostbuster Casting Picks 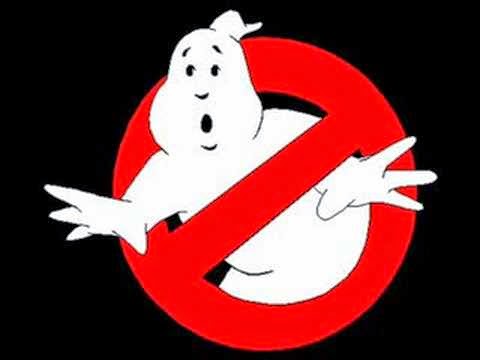 Shortly after we started adopting the several movie review format on the Breakdown, we've been going "warm-up" podcast shows to stimulate discussion and get us comfortable for the actual show. Over the last few weeks, we started noticing that even though it is far more informal, devoid of a format, and littered with rabbit trails, we've been able to scrounge up some interesting conversations and insights. To the point it has often been the launching point for several paid movie articles I've written. Also due to the lax structure, it has allowed our personalities to shine through and often has several more personal anecdotes tossed in. So, we've decide there is some value to actually posting these unpolished shows and labeling them the Midweek Breakdown.

This week we throw out picks for who we think would be the perfect female cast for the Paul Feig helmed Ghostbusters. There was also a little trailer by an obscure sci-fi space adventure that was recently released, and we decided to talk about it since no one else seems to have noticed it. Then that got us to once again talk about the chaos that will be 2015 with many movies hoping to rank in billions of dollars, and we predict what may be the hits and if 2014 is an omen for a continuously falling box office.