The Breakdown of the Best of 2014 Podcast, Plus Remember that State of the Site Address I Promised? 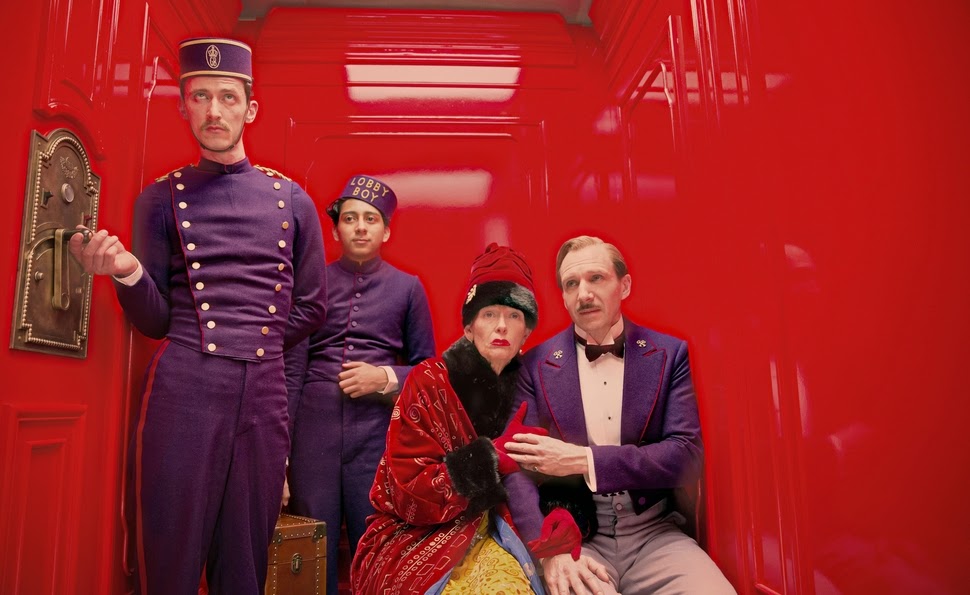 This week's The Movie Breakdown is several days late and we also recognize the insanity of reflecting upon 2014 when we're 15 days into 2015. But still, this past year was incredible for movies, and Scott and I have both compiled our ten best of 2014 that will hopefully give you a great selection of motion pictures to hunt down. We've got some great big studio movies but also some great independent and foreign pictures that you may not have heard about but are proof that "they still make them like they used to" just maybe not in Hollywood.

Now for those who don't want to tackle a two hour mammoth show, I'm going to reveal our top ten pictures right here.

Okay, you still here? Alright, a few days ago I promised a State of the Site Address post, and as you can tell, then proceeded to post nothing for a few days. That has sort of been my calling card for the past year, which was the entire point of why I wanted to write the post. It hasn't been a great year for my writing career or especially this blog, but I want to change that. I have reasons that I've addressed before, so I don't want to start spinning that record endlessly. Simply put, I'm passionate about writing and I have lots that I need to spill from my brain.

My original plan was to write an extensive post detailing what I wanted from the blog including upping the movie writing content to pave the way for the eventual monetized site while also reconnecting with my stay-at-home dad posts that have dropped off ever since the Dad's Eye View contract ended, but clearly, I can mention those things without rattling off a thousand plus words. So, consider this my address, and hopefully, going forward this will be a rocking and rolling place again.
Best of 2014 Breakdown Podcast State of Address