Cinderella Has a Magical Weekend at the Box Office 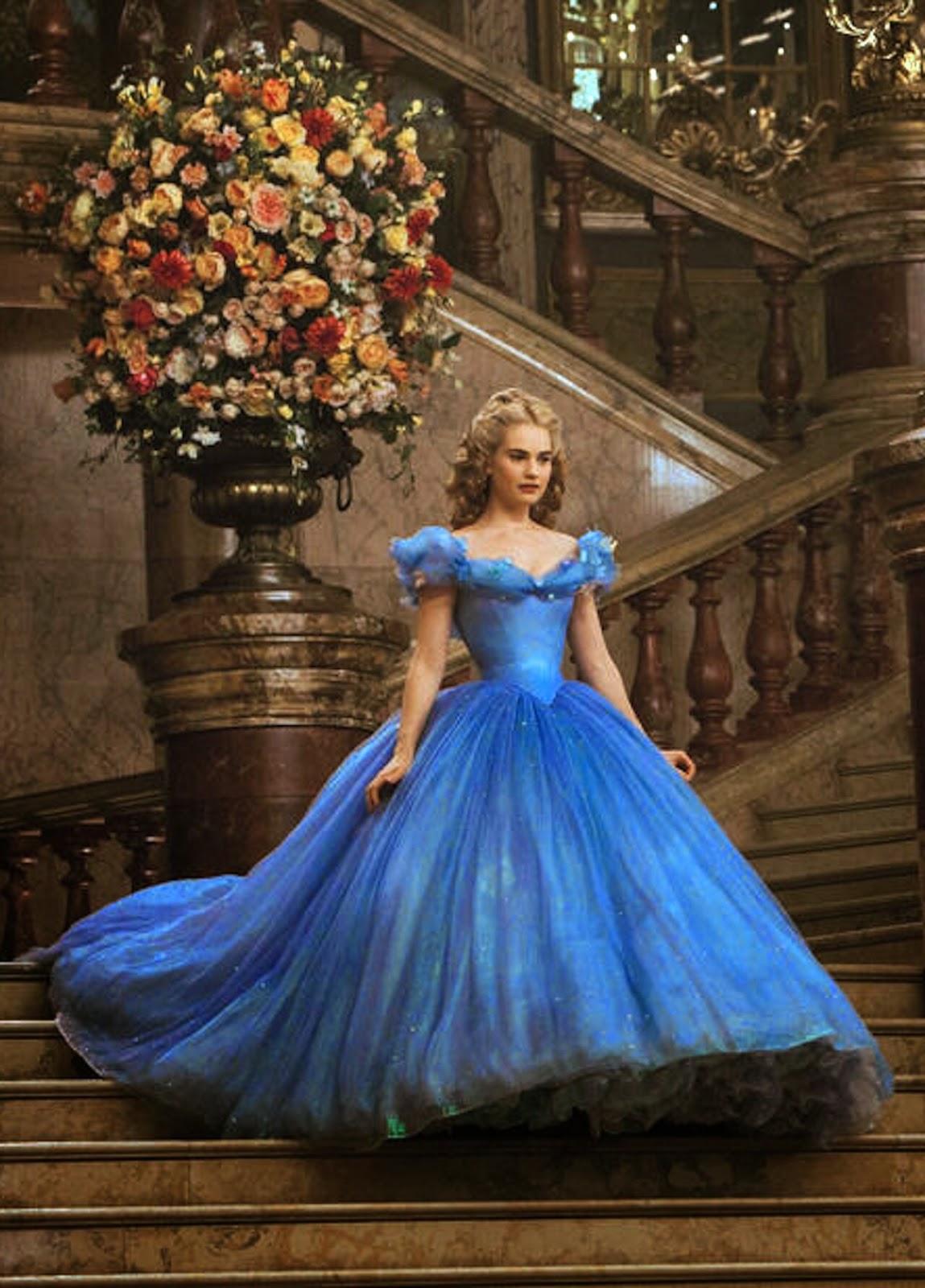 Scott analyzes the success and failures of the two major new releases at the cinemas this weekend. I definitely think Cinderella's success will add fuel to the "Disney turning their animated features into live-action movies" fire, which is proven by Beauty & the Beast, Jungle Book and Dumbo on the way, but don't be surprised to see The Little Mermaid, Mulan, and Pinocchio shove their way into cinemas too. Anyway, this is Scott's space, so here he is.

Well, the weekend is over and it is back to work for many people, standing around the water cooler and jibber-jabbering about life and the like. For those in Hollywood there will be some conversation that revolves around two polar opposites; what went right and what went wrong.

Opening this past weekend, and taking first place at the box office, Disney’s Cinderella was an enormous win for the studio. It was able to pull in a very healthy $70 million dollars (and another $62 million in the foreign markets), and is well on its way to making back its $95 million budget. It also claimed rights to being the ninth best spring opening weekend of all time, although I should note to the reader that apparently the ‘spring’ ends at the beginning of May, even though the calendar would have something else to say on the matter.

The movie proved to be a strong hit with both critics and audiences, and has shown that director Kenneth Branagh still has what it takes. It also shows that perhaps his best playground is in dealing with established, classic material as he was able to emphatically nail down Shakespeare adaptations. Most of the times I like to spend the time looking into the more tangible factors that play into the outcome of a film, such as audience breakdown (which was two thirds female, just over half under the age of 25, and two thirds families). However, this weekend I am more interested in what the conversations around this film will be from within the industry. I have no way of knowing for sure, but the tone of them will dictate what we will be seeing as upcoming movies.

One understood element is that there is a recordable success (for the most part) when it comes to live action adaptations of classic properties and fairy tales (we will need to ignore both Jack the Giant Slayer and Hansel & Gretel: Witch Hunters). The big question will be whether or not they take this as a premise for a blanket of adaptations, or if they look into other specific factors for Cinderella’s success. We may be seeing a whirlwind of rumours and talk about the further expansion of classic stories being remade, which could lead to some mind-numbing possibilities on the horizon. Remember the flurry of board game adaptations that were ‘in the works’ when Battleship was on the horizon? Thank goodness we never saw a live-action tale about extremely famished hippopotamuses.

Coming in second place in theatres, and a dismal outing that fell below expectations and hopes, was Liam Neeson’s Run All Night. The film took in $11 million domestically and $6.6 million overseas. It is a significant drop from the previous efforts of Neeson and director Juame Collet-Serra in last year’s Non-Stop, which was able to score an opening weekend of $28 million.

The fad of older dramatic actors starring in actioners could be in jeopardy now, and it is up to Sean Penn in next weekend’s The Gunman to either bring back some hope or to be the final nail in the coffin. For Neeson it may be back to the drawing board or to march on proudly with the Taken franchise, because, as A Walk Among the Tombstone’s opening weekend of $12 million proved, audiences may be over him as a modern day master of explosions.

The big surprise of the weekend is the staying power that director Matthew Vaughn’s Kingsman: The Secret Service has. It may have only brought in an additional $6.2 million, but it found itself in third place, advancing a spot from previously being in fourth. The film has made a worldwide total of $276 million, and should be a tale to Hollywood executives that sometimes taking a chance with a different style of movie that is directed towards mature audiences not only fills a void in theatres but can also be financially viable.
Box Office Cinderella Movies Run All Night