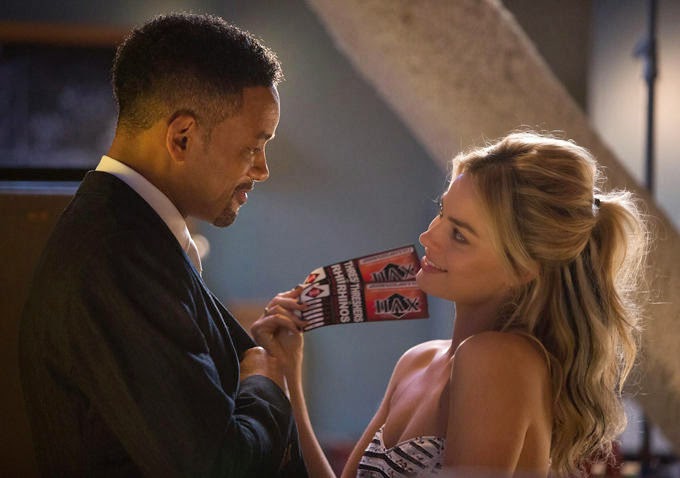 2015 can boast a pretty solid start at the cinemas as not only have they've had some box office hits but the quality has been pretty strong during a period that is supposed to be in the doldrums. Hopefully, this speaks well for when we hit the blockbuster insanity of the summer and the supposed prestige picture time of the fall. With all the complaining over franchise overkill and the homogenization of big studios pictures, the last few years have released some really great movies at both the wide and limited release levels. While 2015 hasn't delivered that breath-taking and unforgettable movie yet and hasn't even broken past the three star mark, it has offered up a diverse array of movies and most weeks have delivered something thoroughly entertaining.

Below I've listed the 2015 releases that I've reviewed this year and ranked them from my favourite (movies you need to see) to least (must skip unless you hate yourself) along with the star rating I initially gave it.

I also reviewed three 2014 movies that didn't come out here until 2015, which all were given three stars: American Sniper, The Imitation Game, and Still Alice.
List Movies