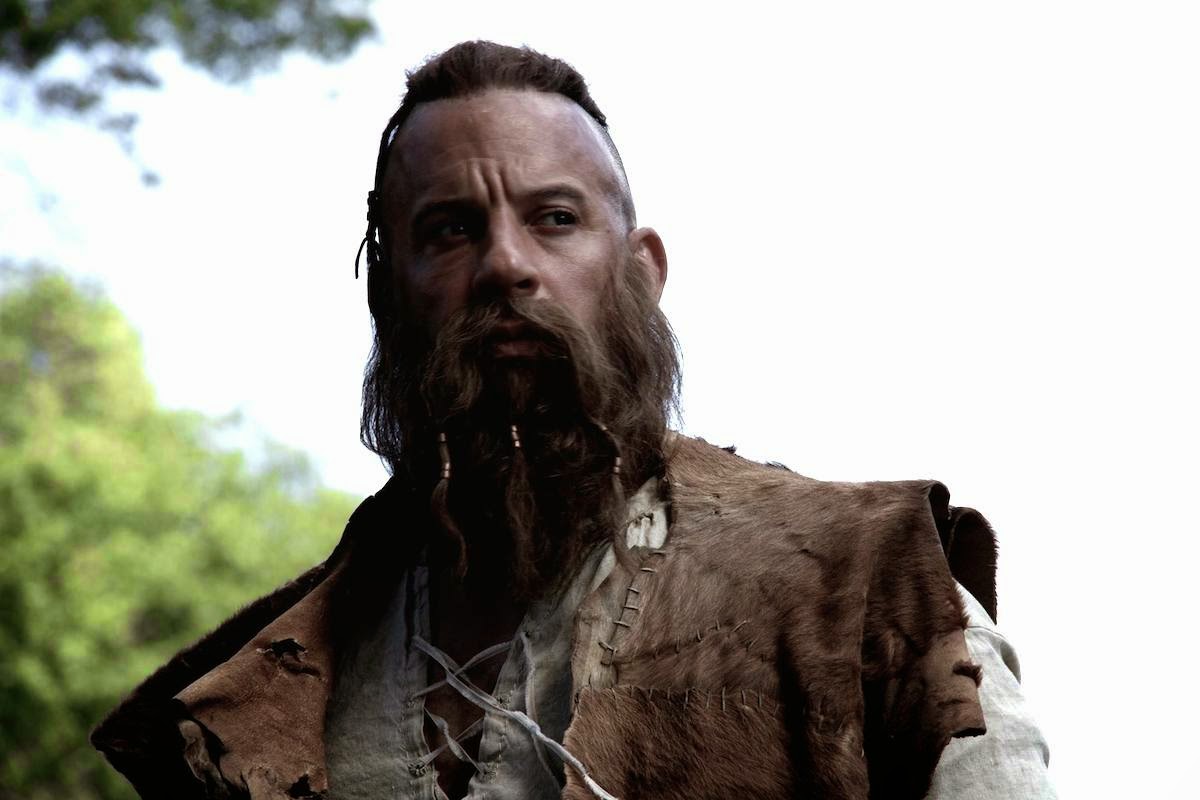 Vin Diesel is a huge global box office star. . . when he is in a Fast & Furious movie. Otherwise, he is the "I wonder when there will be another Fast & Furious movie" guy. I do fully endorse him going after other movies, because as I've made clear, I'm not the most Furious fan. The problem is that his non fast and furiously moving car movie starring roles have been less than inspirational. His latest looks like a derivative and even worse dated fantasy actioner in The Last Witch Hunter.

I can imagine how this movie got greenlit. Studios see all the money Peter Jackson has ranked in with the Lord of the Rings franchise and so fantasy remains a genre they're convinced can still be mined for gold. Yet Seventh Son was a flop so they're not so trustful in medieval or adventures set in distant lands. Then an exec came into the meeting after his vacation and talked about how he'd just read this really great urban fantasy novel.

"Urban fantasy?  Is that like swords and creatures mixed with high rises and guns?"

"Well, actually there are some more complex themes and . .  ."

"Got it! It has to be at night and have grey scenes with lots of snow and some lens flare."

"To ensure we have a hit, we will hire the guy who directed Sahara and The Crazies remake!"

So, this is mainstream urban fantasy. It looks a lot like Blade except this time it is witches. Witches that for all I know drink blood and die from stakes to the heart. It also just seems like every other stylized supernatural actioner that is largely indistinguishable with its biggest story element being "warring factions" And then a subplot of "a fury of greys and blacks and silvers smashing about to simulate white hot action." So, essentially Underworld or I, Frankenstein or probably a bunch of other movies that I forgot the moment they got released. Plus it has the bonus of a title card that looks ripped from something 10 years ago yet is missing the "In a world. . . " voice over.

This is why trailers are a good thing, kids. It lets us know what needs to be slashed from the "watch" list.
Movies Review The Last Witch Hunter Trailers Vin Diesel