In Case You Were Wondering if Rob Schneider Still Gets Work 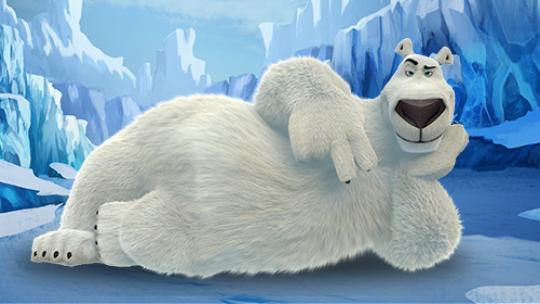 If you wanted a clear explanation of why movie columnist and critics call the month of January by the name "Dumpuary" then I present to you Norm of the North. The new trailer makes this feature look like a straight-to-video knock-off of Disney's largely unknown The Wild that most like to label a Madagascar knock-off. So essentially about 50% of the movies my son picks for us to see from Netflix (no denying that I'll be forced to see this soon enough). If the really bad puns and jokes, dated animation, and worn-out premise wasn't enough to win you over then how about the lead character being voiced by Rob Schneider. I knew there was a sense of being dragged kicking and screaming to a nightmare of my past while watching this trailer. This may have achieved the monumental task of making Nut Job 2 the most appealing animated feature in January 2015. Bravo.