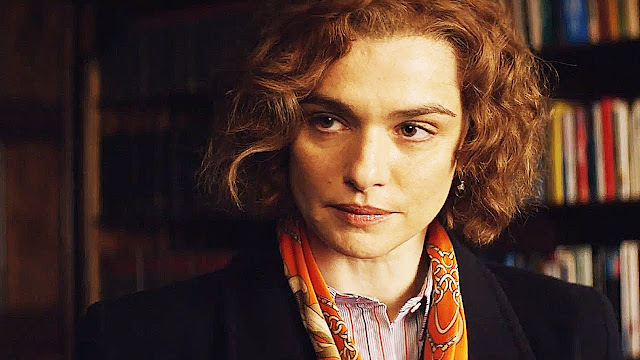 Denial seems to have cracked the code for award recognition. Making of a Murderer and American Crime Story: The People v. OJ Simpson have proven that real life cases are hot entertainment right now. The Holocaust is almost guaranteed Oscar nomination material and on top of that, historical stories about racism seems to hit the Academy right in the heart every few years. If this movie even ends up being half decent then it has to be in talks come the end of the year. I remember the Deborah E. Lipstadt v. David Irving case at the time, which was pretty major news but also had some huge implication when it came to definition of racism and academic accountability. It should make for a pretty interesting movie if it is willing to explore the more complicated issues. It is supported by a powerhouse cast with Rachel Wiesz, Timothy Spall and Tom Wilkinson who are pretty reliable at bringing the goods. The trailer is pretty standard Oscar bait type of stuff with its pacing and music, but as I've said before, the trailer isn't the movie. This has strong potential to be a thriller like Spotlight where it relies less on the cliches like car chases or sneaky villains and brings the intrigue and excitement through the in-depth character interactions and intricate layers of the case.