The Moment You Thought Hollywood's Creative Bankruptcy Couldn't Be Worse, a 'Cops' Movie is Announced 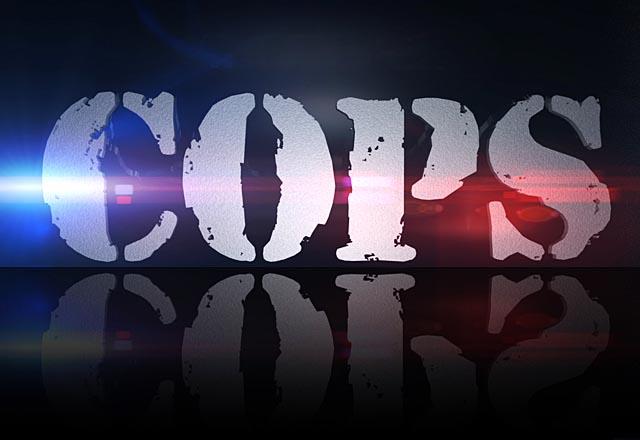 I thought I was at the point where I could accept the fact that studios were going to adapt every single intellectual property into a movie. We live in a world where upcoming features will include an animated adventure based on emojis, an actioner based on a talking toy robot from the 1970s, a comedy inspired by the app where you slice fruit with your fingers, and a sci-fi adventure about building blocks. Yet somehow I still got floored today when Deadline reported that the director of Zombieland and Gangster Squad, Ruben Fleischer, has been signed on to helm "an edgy narrative feature with a buddy comedy bent on the order of a Lethal Weapon" adaptation of the FOX reality series, Cops. Yes, that show. The one about police officers driving around at night and arresting angry drunks who have blurry faces. A show that is best remembered for its theme song, "Bad Boys". A show that nobody except some dullard executive ever thought "now this is a movie franchise we can build an entire empire upon." Cops was a pretty awful show that existed because FOX had space to fill on Saturday nights and considering modern tension with police, may not exactly be the type of content hordes are ready to embrace. More importantly, there isn't really any original narrative from that show that would make for an enticing movie, especially since it is being pitched as a buddy cop flick (a subgenre that has been overdone for decades). Essentially they announced another Ride Along except with a horrible generic title and potentially a pretty cool theme song (I'd assume they realize the song is the only personality of the entire franchise). For the sake the long term health of the Boies/Schiller Film Group, I hope they at least have the brains know this needs the Blumhouse type budget. We better get prepared for an onslaught of action adaptations of TV shows that no one cares about since CHiPs, Baywatch. Power Rangers, Equalizer 2 and The Six Billion Dollar Man are all coming next year. What a time to be alive.
Cops Movies Musings News Ruben Fleischer