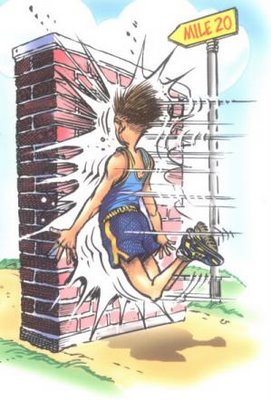 By the time 2017 trots out the door and 2018 tags in, I hope that this blog will have at least 365 posts, and that will be enough for me to feel like I have reached my goal of posting something on here every single day of this year. Because if anyone who was pumped for my New Year's Resolution and came on here expecting something every day, they'd have been bummed from Wednesday until today. I was even hitting a pretty good clip those first few days of 2017 with often posting more than one thing in a single day. I actually had a decent amount of stuff planned for the remainder of that week with an article I got halfway done consisting of the 30 movies I was most anticipating, plans for reviews on The Good Place, Underworld: Blood Wars, La La Land, Coin Heist and Growing Up Coy.

Then I just smacked hard against an emotional wall where things like my son's upcoming birthday party and going out in the public seems like unbearable propositions. I felt burnt out and overwhelmed, and I used most of my reserves to spend time with my family and get pay copy done. But most things just seemed like Everest and I suddenly noticed my climbing gear was made by Fisher Price, so I crashed. When I feel defeated those voices of negativity that harp on my inadequacies are at their loudest and strongest.

I podcasted Sunday night and preparing for that seemed to be a nice kick start back on the productivity train. Unfortunately, my Monday turned out to be a whirlwind and I got the recording for this week's podcast late, so I couldn't get to it until late in the day. Then as it happens once and awhile, the upload decided to be pest and it wasn't able to get embedded until this morning (it literally wasn't able to upload until this morning).

So, the podcast is finally up. I now have to decide if I am going to post my very late and still unfinished anticipated list and still try to get the reviews done. At this point, I think it is best to give it an effort, because then my goal of reviewing as much as I can this year can be off to a rocking start (even if it is delayed). If I fail, it should be more an issue of too much other things to write rather than that nasty wall propping up again.

My goal is to remain honest this year. If I am willing to open up about my emotional state on here then hopefully it will give me the confidence to write even when I'm lost in the muck. On top of that, maybe I'll be more willing to write quick and to the point pieces just for the sake of keeping stuff going rather than listening to the "it isn't good enough" voice that tends to put me into several weeks hiding.