Obamacare Haters May Be in for a Shock 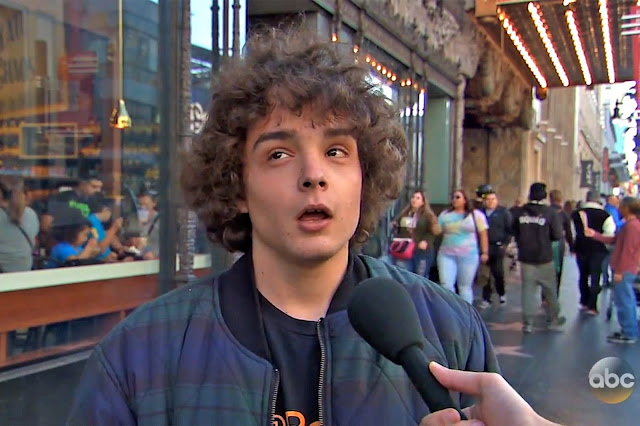 Jimmy Kimmel recently did one of his "talk to the average American" type segments, which was used to expose that there is a portion of the population that is oblivious to the fact that Obamacare is the Affordable Care Act. This isn't me playing high and mighty Canadian poking fun at the ignorant American, because I'm pretty positive majority of Canadians weren't aware there was no difference. Instead, I think this video shows how effective the GOP was at getting right wingers and FOX News gobblers to irrationally hate anything connected with President Barack Obama. It reminds me of a comment by a Trump voter who was excited for the impending change but was really hopeful (and confident) she wouldn't lose her healthcare. She and likely a huge part of the pro-Trump clan are going to be blindsided when Donald Trump does what he promised in dismantling the Affordable Care Act (though he was careful to always refer to it as Obamacare). Obama did a lot of great things for the United States and it is unfortunate that a poison seeped into certain groups where they were blinded to what he has done and have irrationally decided that all his work must be burned down even though for most it will be to their detriment.

I don't find this video funny at all, as instead it shows why we are now in one big mess.