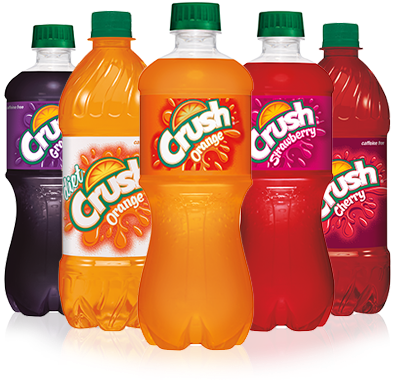 Over the last few years, I've come across a few film bloggers who make their entire living from their one-writer sites by posting seven to eleven short 200ish words to long thousand-plus word pieces that largely are about movies but also contain some politics and personal anecdotes. It didn't take long for me to proclaim to myself, "I could do this," and form a vision that this site would become that. As is pretty clear to anyone looking at it, it has not become that at all. What I failed to clue in on, was that the majority of these successful professional movie bloggers had twenty to thirty plus years writing for major magazines and web sites where they could pluck a loyal readership for their site, which in turn gave them leverage to land some lucrative sponsorship for their sites. In my case, I've been in the game for only a few years and while I am appreciative of everyone I have written for, it hasn't snagged me the same size of audience.

I had a goal of trying to churn out seven quicker little movies news related pieces a day along with three or four movie reviews a week, every few days give a short recounting of my adventures with children, some occasional political or non-movie news thoughts, and three or so big think-pieces a week. This is ambitious if this was my one way of making a living, but it is emotional suicide when I am also trying to complete a novel, write several short stories, make my money providing several thousand words a day for paying clients, and stay at home with an rather mischievous but oh-so-cute 2 year old.

My biggest failure has been to forget my own emotional make-up that means when my lofty goals miss their mark that I tend to crash into a stew of anxiety and depression. This is obviously an issue that I should try to resolve, but it also means my swing-for-the-fences approach to this little blog (that to be fair, is what has landed me some of my best jobs) needs some major restructuring.

I do believe it is entirely fair to want something more out of this blog and have eyes on this being something I can monetize, but the reality is still that I need to write for other (paying) outlets as well. This means I only have a small amount of time a day to devote to this space. That may change some day, but if I am honest, I am not entirely sure if I want to eliminate writing for others, especially when it comes to my dreams of traditionally published books and novels. At the moment, I now need my every few months exercise of breathing, telling myself to calm down, and live in my current moment.

My current moment is being the father who is always alert that disaster strikes when the house gets quiet, has a long gestating novel that I hope to shop in the spring so it needs to be finished, make my living by producing thousands of words a day for clients, and has a little site where I can share my various thoughts on life along with my movie reviews. I do want to build an audience on here, but it is more likely to happen by staying consistent and letting the roaring lion of ambition to get locked in the zoo for a bit.

My new goal is to stick with my start of the year resolution of posting at least one thing on here a day, though length and value will depend on what else I need to write on that particular day. Be open to writing more than one thing on days where that works, but the victory comes from just keeping up a daily piece. For now see this as my personal outlet that may become something more depending on my ability to grow a following. Focus on making sure what I write for this site to be of high quality and return to making The Breakdown podcast a professional show. But also don't shy away from being creative and trying out some new stuff, which is why once I get my current transport truck of projects completed, I want to begin that serialized story that I talked about on here. Most importantly, I want to have fun on here, which I hope means it is a bowl of cherries for my readers as well. Or if you prefer, a nice cold, tasty bottle of pop.
Blog State of Address