No Reason to Thank Me for Posting the Catchy "You're Welcome" 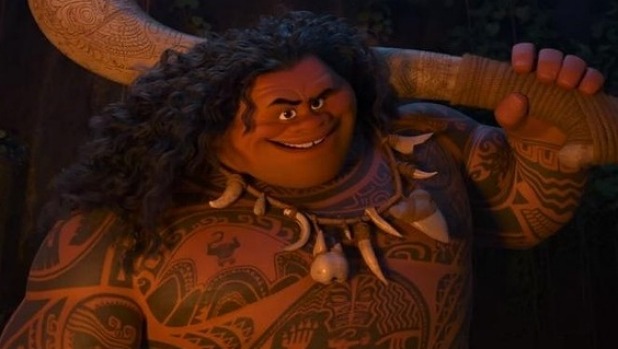 Disney had an amazing 2016, but I think one of their biggest achievements was the critical and box office success of Moana. Along with Zootopia, it showed a much more progressive Disney, but it was also able to keep many of the elements that worked in the past like a beautiful princess and catchy musical numbers. Disney did a great job returning to the animated musical and its soundtrack is one that won't stop bouncing in my head. I already declared my love for "How Far I'll Go", but I think the Dwayne Johnson sung "You're Welcome" has even more bounce, energy and charm. It's a classic Disney song that perfectly highlights and showcases the personality of Maui. It also shows that Dwayne Johnson is multi talented and can sing a dandy of a tune.