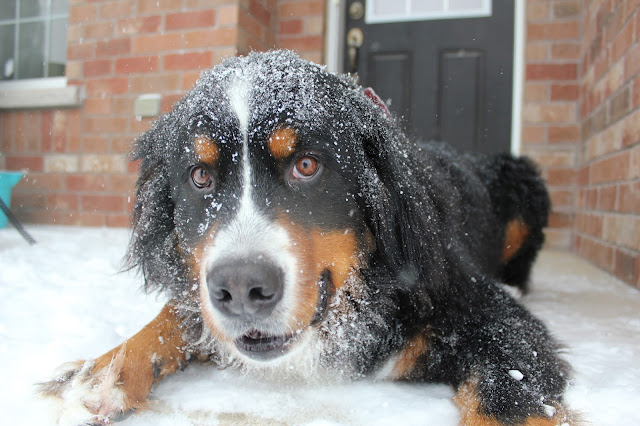 There is that moment for every dog parent when you walk down your stairs and you catch that putrid whiff of threats and taunts that you now have an unplanned chore for the next ten minutes. The panic sets in and you hold to the optimism that tricks are being played, but then you turn into the family room. Before you is the nasty business of either the not-quite-house trained puppy or the old jealous dog rebelling against the current structure of the house. You quietly let out your expletive if the kids are home or allow it to raise a few decibels if you're alone for the moment, then you grab a plastic bag and move the business to a much better home. Then you go through the typical routine of vacuuming and wiping down the carpet, because even if you have very little carpet, they always find the one spot it still remains. Then you soap up the paper towel and scrub until the spot changes a shade.

During this little exercise, the odours snake their way into your nostrils, clings to the nose hairs, and camp out for the night. The smell then conspires with your paranoia, so no matter how much soap you gloop in that spot, how much Febreze gets sprayed, and how hard you scrub away, the stink still faintly taunts you. It now owns your nose and mocks you that it now rules this spot. And if this happens to be a day that you're having company over, then brain and nose work even harder to convince you there is a stink that now lives here. A stink that every single person coming into that house will smell and then leave to spread the word that today was the day they visited Poo Palace.

You may ask your spouse or kids if they smell anything, and when they say no, you jump and holler about how the stink is here if you smell hard enough. Your rant and raving is convincing enough that they now believe the stench has permeated the room and there is no escape. All because those little stink fiends are partying up in the nostrils and your brain likes to freak out every few days. This is the burden of having a dog.
Humour My Life Summit