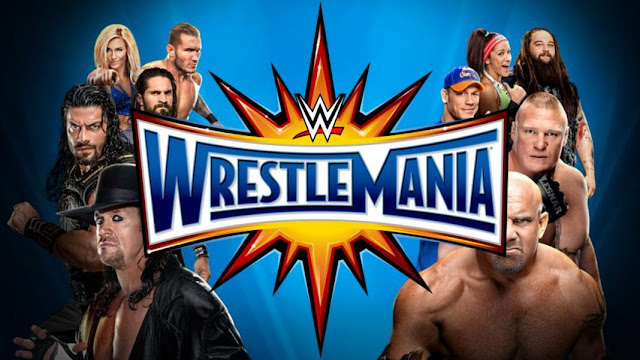 SB Nation's staff writer, Charlotte Wilder watched wrestling for the first time in her life when she ordered this past Sunday Wrestlemania 33, and wrote about her experience over here. It is a great read and incredibly insightful for someone who had never even watched a single wrestling match before. The article is even better if you are a wrestling fan and can be impressed by here interpretation. It is pretty amazing how spot on she was on the appeal of wrestling and the aspects that have made it popular. She also totally nailed what Wrestlemania has become and how nostalgia and returning stars has been its biggest selling point. I was impressed how quickly she figured out many of the storylines and what WWE was trying to accomplish She also had some interesting insights like how she really liked AJ Styles but realize she wasn't supposed to cheer him or even recognizing that Bray Wyatt vs. Randy Orton was nowhere as important as WWE wanted it be. Plus even a first timer recognizes there are way too many titles. I hope she does this again sometime.
Link Pimpage Wrestlemania 33 Wrestling WWE