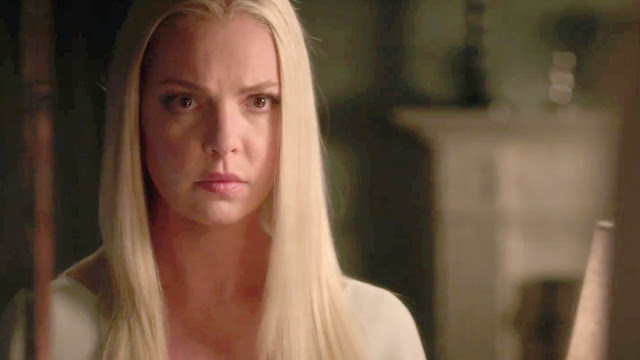 It is a slow weekend at the movie theatres, with four rather small new releases in soapy thriller Unforgettable, the feature length shoot-out Free Fire, the Armenian Genocide drama The Promise, the latest Disneynature documentary Born in China, and the found footage teenagers-get-lost horror (hi 1999!) Phoenix Forgotten. And all of them will get squashed by The Fate of the Furious in the box office, and will likely not even beat out Beauty and the Beast and The Boss Baby. In other words, a typical two weekends before the big Summer Blockbuster Season with the studios saving their big tentpoles for the next three months. Despite it not being much to write about, Scott has an entire prediction piece for you to enjoy where he highlights two of the news release, Unforgettable and The Promise.
Box Office Link Movies Pimpage The Promise Unforgettable