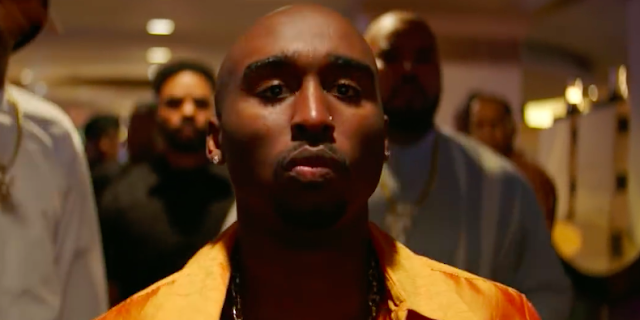 The massive box office and critical success of Straight Outta Compton meant the studios would be hunting around for more iconic rap stars. Tupac Shakur is not only almost as influential as the NWA but is an incredibly complicated and intriguing figure. My guess is All Eyez on Me won't be a hit on the level of Compton, but this still has tons of potential to be something different and engaging during the summer season. Demetrius Shipp Jr is brilliant casting as he looks almost exactly like Tupac and has all his swagger and presence as well. It hints at a movie that wants to show both his artistic brilliance and the darker side of his life, and not shy away from spotlighting who he really was as a performer and person. The biggest issue I can see is it looks to be going the traditional biopic route of covering his whole life rather than the often more effective way of focusing on a specific moment in time. It usually is just too crammed and lacking in focus to try to cover the entire life span, but that doesn't mean it can't work. All Eyez on Me is released on June 16th and helmed by Benny Boom.