Will 'The Fate of the Furious' Continue the Franchise's Box Office Surge? 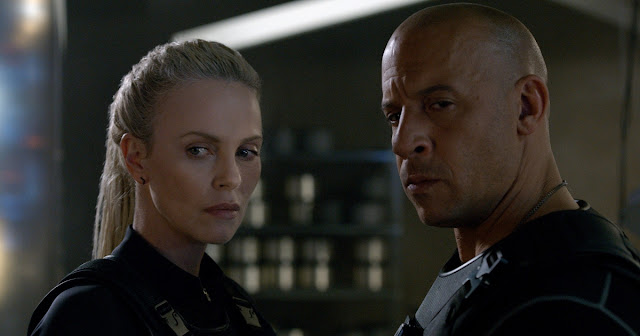 Scott is back with his predictions on the box office chances of the new releases this weekend. Though this weekend the only wide release is the latest in the never ending franchise, The Fate of the Furious. Scott makes the bold prediction that it is going to make a lot of money. He also believes it won't have as great an opening weekend as Furious 7. The Fast and the Furious franchise is one of the rare series where its box office power has grown. Scott believe that will end here and he has a few theories on why he expects a drop. As always he provides some interesting insight, so check it out on his site.
Box Office Link Movies Pimpage The Fate of the Furious