Happiness is a Well-Written Column 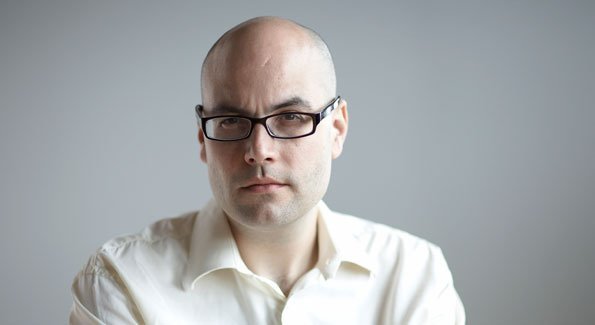 Nathan Rabin is a pop culture writer who has been churning out top notch content for over 20 years. He has written for places like AV Club, The Dissolve (RIP), Rotten Tomatoes, and other places where in-depth discussion of 1986's Howard the Duck is celebrated. He was the writer who coined the phrase Manic Pixie Dream Girl and regretted it quickly after. He spawned classic columns like 'Forgotbusters' (a column about movies that were massive hits when they first came out but are longer remembered), 'My World of Flops' (analysis of a financial flop to see if it was actually a hidden gem worth tracking down) and 'Sub-Cult' (explores if a movie is worthy of being a cult classic). Rabin is a funny and colourful writer who is absent of any critical pretension and is willing to give in-depth analysis to works that are often dismissed. He has been one of my favourite writers of film for a long time. Recently, he has decided to launch his own site, Nathan Rabin's Happy Place, which is a collection of daily columns that analyze pop culture and detail the adventures of parenting. Kind of like what I attempt but he is far more successful and entertaining. Please check it out, because he deserves a huge readership, and if you like his stuff then consider donating on his Patreon.
Movies Pimpage Writing