Follow-up to the Summit Tribute 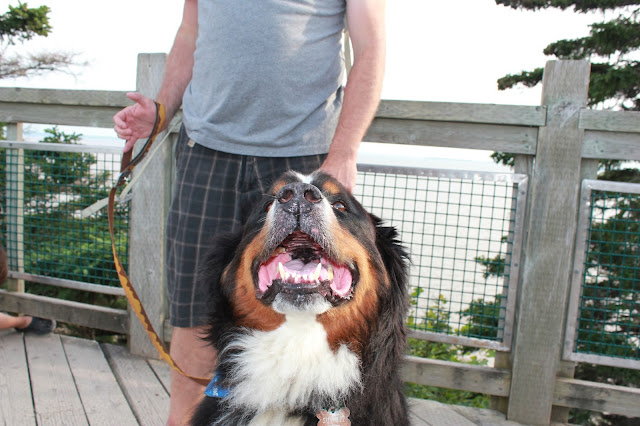 I want to think everyone for the incredibly kind thoughts and comments about Summit's passing. I am always humbled and touched when my deeply personal pieces reach a large audience and seem to connect even with people that I've never met. The Summit tribute has ended up being read by a surprisingly large amount of readers. I am glad what I wrote was able to resonate with so many people, and every condolence meant the world to me. I have an amazing horde of readers, and even my first time (and maybe last time) readers rock the awesomeness.

It has been almost a week, but the house still feels eerily empty. I have learned how much my day revolved around Summit. Every morning and night seems incomplete without taking Summit on a walk. When we have to go somewhere, my instinct is to still call Summit so he can go out for his 'business.' Coming home has lost some of it pleasure as I don't have Summit running around the door and declaring my arrival for all in the neighbourhood. Summit was not only a beloved family member, but he was a huge part of my life. I'm learning it will take some time to adjust to life post-Summit.

We gave him a small memorial outside our house on Friday and had him buried on the property. I like to think he will always be here in some form. Everett ended up trying to dig up some of the dirt, because he wasn't ready to say good-bye. He then decided he wanted to be in the hole with Summit. When all those options were vetoed, he asked if we could get a new dog that looked and acted just like Summit that we could name, Summit.

I've got a lot of kind emails over the last few days with people who will miss Summit as well and shared some of their favourite memories of him. It means a lot to know our family dog meant so much to other people. Reading those kind thoughts has really helped the days that have really felt empty and missing.

I was also informed that during my tribute to Summit, I forgot to mention his intelligence. My fondest memories were his affections and how much he loved my family. Summit did have a few tricks we used to entertain guests. He especially liked to do a torquing dance on the leg of excited visitors (especially my brother), but I don't think that is the trick that I am supposed to mention.

He would sit and wait for his food until getting the release word, "okay." He also would play dead, which consisted of someone shouting "bang" while mimicking a gun with their hand, then Summit would drop to his side until 'alive' was uttered. He also would shake your hand, give high five, spin around, give a hug, poke a fist with his nose, walk backwards, and bark on command. Though he often barked on his own too, so that was less impressive. I think, we have a video that shows off all his skills somewhere.

What I will remember most is the long walks and him always being there for hugs and pets. He was a smart dog, but it is his love that will endure.

Once again, RIP Summit and I will love you always. 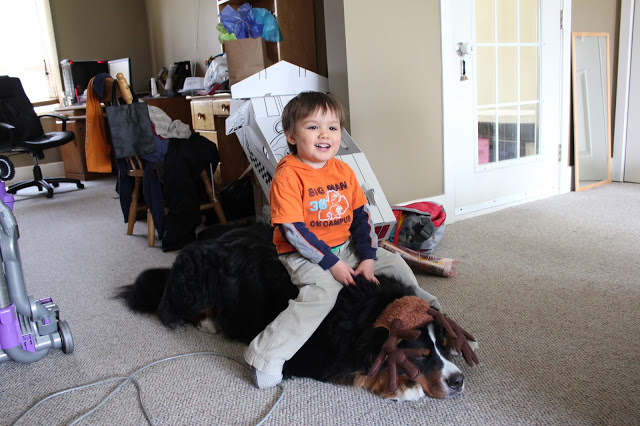