Time to Enjoy Scott Suffering Through 'The Perfect Man' 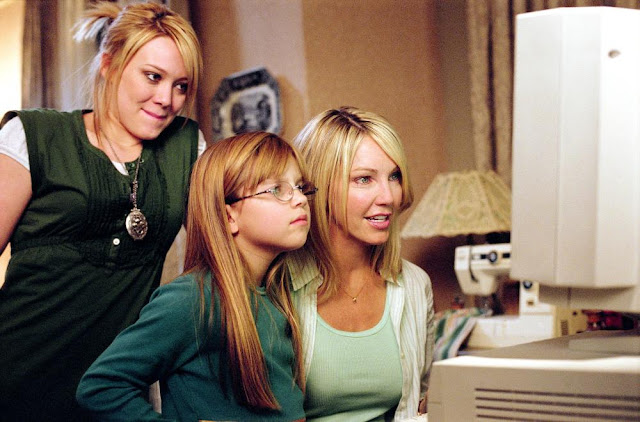 For long time listeners of The Movie Breakdown podcast, you will know that we have an annual contest called The Summer Box Office Challenge. It is a game where both Scott and I pick ten summer movies that we believe will have the biggest North American opening weekend grosses, and whoever has the ten movies whose opening grosses add up to the highest is declared the winner. The other annual tradition is that I beat Scott every time, and as my reward, I get to pick three movies that Scott has to watch and review. Scott has already reviewed the Christian drama, Courageous, but now it is time for romantic comedy fun from 2000 era sweetheart, Hilary Duff in the movie, The Perfect Man. It took several months but finally, Scott has delivered the review and it seems he went through a lot of pain. I should add pain that he went through twice, because he had watched it months ago but waited too long so he couldn't remember it enough to write a review. Now, he can proudly tell the world he has seen Hilary Duff's The Perfect Man two times, and you can enjoy his suffering over at his blog, A Movie a Day Blog.
Hilary Duff Movies Pimpage Review The Perfect Man