'Creed 2' Trailer: Missing Ryan Coogler but This May Still Have Some Punch 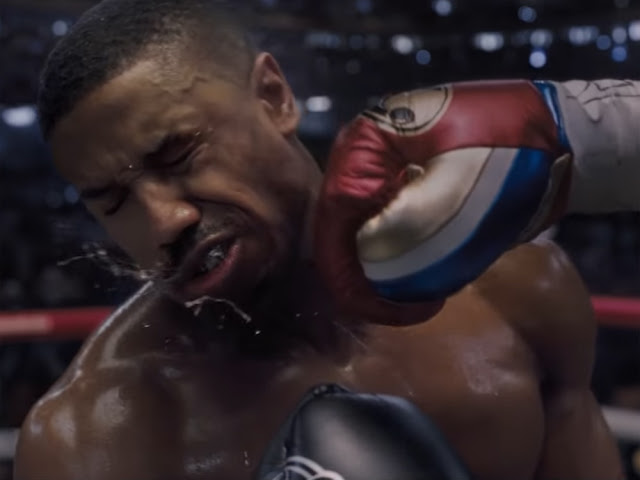 It is hard not to shake the fears that Creed 2 is a gimmick and sliding past the complex character study of the original into the more action fantasy of the later Rocky sequels when the plot this time is Adonis Creed (Michael B. Jordan) out to avenge his father's death by fighting Ivan Drago's son, Viktor (Florian Munteneau). I think, I would be less nervous if they had held off until Ryan Coogler was done with Black Panther and let him tell the story he started. To be fair, this is a really slick trailer that looks to have some really well-choreographed fight scenes, Sylvester Stallone is delivering another nuance performance of a broken down man, and the heart of the family drama is still prevalent. Tessa Thompson is back, which was crucial as she was a driving force in the original. It looks like we are setting this several years later as Creed may be married to Bianca (Thompson) and it looks like they have a kid together. I really loved the original Creed, and I hope director Steven Caple Jr is able to keep the things that made the original special while offering his own unique take on this story. We do not need Rocky IV redone, though I assume Rocky doesn't don the trunks to take a crack at Drago first.