Good Thing That I Don't Charge You For This! 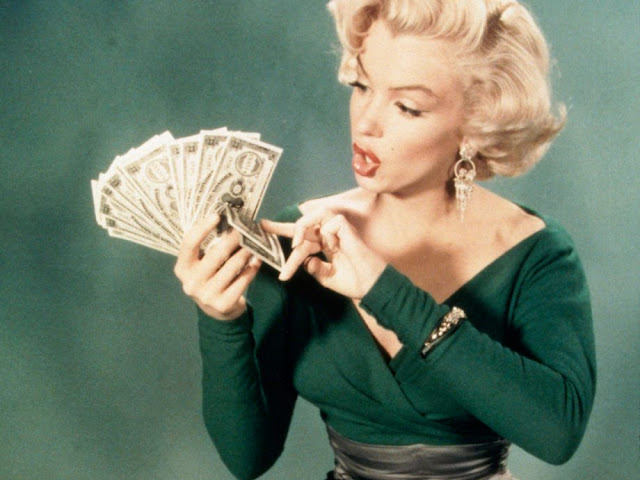 Several months ago, I pitched the idea of starting up a Patreon for the blog and podcast. It was greeted as if I promised a lasagne but farted instead. Actually, that probably would have triggered a response. It was closer to when I expressed interest in a girl in high school: complete silence.

The girls were justified then and my output on this blog proves my readers' apathy for monetizing was right there as well. The Movie Breakdown has been hiatus free for over a year and I am pretty sure we avoided even missing a week for over almost a year now (even the last few times, it was due to the fact my internet was completely down for several days, so we couldn't record the show over Skype). As good as I have been at consistent podcasting, I've been just as dreadful with posting reviews and other articles on here.

I would like to blame it on Danika rampaging during the day and paid client work occupying the quiet moments. While those would be true, I really want to grow my readership here to the point that I can get it to the 'next level' -- whatever that actually means. In order to do that, this site really needs to be a focus again.

My goal going forward is to view this blog as if it does have a Patreon attached, and that there are paying readers expecting daily stuff to read. Hopefully, that will be the motivations to create the consistency that attracts new readers.

I didn't mention that the reader numbers have taken a massive dip the last several months. All the increase in readership and at one time loyal followers seems to have been fireballed. I like to think that this is not the end, and just getting the word groove on again will bring them back or at least bring on some new readers.

What do I want to do on here? Well, the plan is to write a lot more movie reviews (at least everything that I see in theatres). Pop culture is something that has always been a significant topic here, and since I watched so many movies, it will likely be mostly in that area, but I would like to occasionally write about books that I've read and some TV like the terrific A Good Place. A lot more writing about parenting again, because that is a rather major part of my life, so it triggers many topics that I can passionately write about. After that, I'd like to dabble in things that used to be much more common on here a few years ago like politics and social issues, but I also would really like to create more creative writing and humour pieces. The podcast means that it is inevitable that I will most often write about movies with the perspective of being a dad, or at least, that is what I assume.

The big thing is just being more honest. Using the blog as a window to the soul, and allowing myself to be vulnerable on here. I really think that is the key to the very best writing. This allows me to be open when I'm feeling a deep sadness or bouncing around with some uncontrollable anxiety. It also will just be my real thought on the screen in everything like my movie reviews or a daily anecdote about adventures with kids.

Most of all, it just means lots and lots more delicious words in all the forms that takes on here.

Yes, I am aware I've written a piece like this about 40 billion times on here now. Impressive, because I haven't even written that many posts on here.
Blog Mental Health Writing