Scott Goes to War with His First Punishment Movie 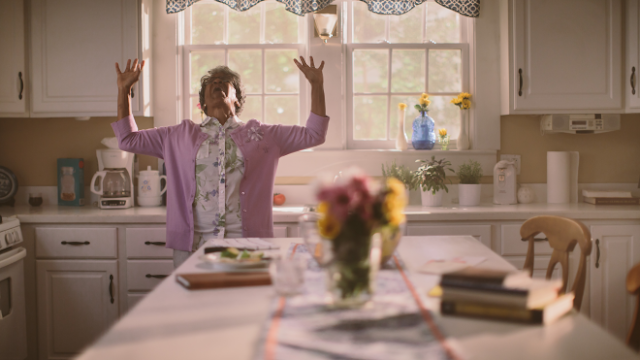 As any long time listener of The Movie Breakdown knows, we have an annual Summer Box Office Challenge where Scott and I each draft ten summer movies that we think will have the highest grossing opening weekend. The winner of the contest then gets to pick three movies that the loser has to watch and write a review. Another thing long time listeners will know is that I've won every year.

Scott has written the review for his first 'punishment' movie in the faith based picture, War Room. Apparently, this is a Christian production that actually looks like a real movie. That is also about the only positive that Scott is able to come up with, as it appears he really hated this one. I've already been told that this is the worst movie that I've forced him to see. I say that is yet another win for me.

The review actually has some pretty good insight in why it doesn't work and the problem with most faith-based movies. Please check out Scott's pain in his latest review over at his site.
Movies Pimpage Review Summer Box Office Challenge War Room