It is Cool to Care 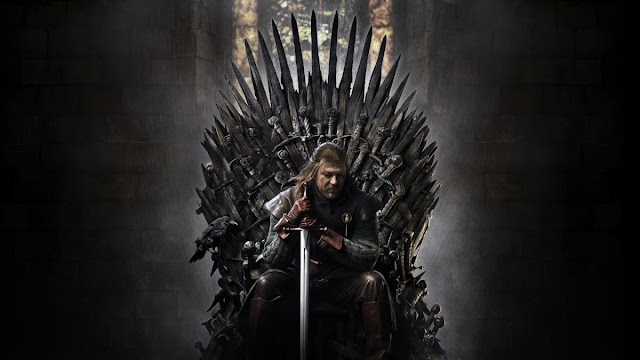 Nathan Rabin recently wrote a piece called 'Not Caring About Popular Things Does Not Make You Special' that really resonated with me. There seems to be a thing that has sprung up on social media where not liking something popular or not being interested in something is a badge of honour. It becomes some major defining trait that like Rabin mentions, is something the person thinks should be celebrated.

Not liking or caring about something shouldn't be a defining trait and is a weird direction that part of the cultural zeitgeist has headed. Especially since almost everything in the world has people who don't like it or care about it or aren't even aware that it exists. In the last several years, I've seen and heard many people gleefully declare they don't like Christmas and every time, they tout it like this is some controversial and edgy opinion. I've heard it enough times that not liking Christmas isn't unique or revelatory. Christmas is commercial, tiring and hectic, not liking it or just kind of going with it is very common. It is just that many people don't think they should get a trophy for holding that opinion.

I haven't watched an episode of Game of Thrones. I haven't read too much by the current bestselling author, James Patterson. I have never played Minecraft nor do I really know what Fortnite is other than an immensely popular online game. Not seeing any of those things isn't special and my lack of being invested in them has nothing to do with them being popular. For the most part, it just comes down to time. Almost everything that I watch or read is for the purpose to either review it or research for other work. I don't hold any pride in my neglect of anything in popular culture, and maybe one day (especially if someone is willing to pay me to review it), I'll happily binge all of Game of Thrones or read works of a hot new author.

The whole pride in not caring also comes from a culture that takes pride in deeming things overrated or gleefully panning certain works. There are popular things that I haven't enjoyed. I never really got into any novel by Dan Brown. I got sick of The Walking Dead after the third season, which just happened to be around the time that I stopped getting paid to write about it. I didn't understand why Theory of Everything got nominated for a Best Picture and I wasn't a big fan of last year's Halloween. None of these things makes me special and it doesn't diminish the opinions of those that love those works. It just shows that everyone has different views and that is part of the fun of art. We all can have different perspectives and get something unique from a work of art. The word 'overrated' means nothing more than one person didn't like it as much as several others; it doesn't take away the value of the work nor what others feel about it.

The older I get, the more I appreciate those who champion things. People who love a scruffy film or book that others have discarded as trash. There is more value in vocalizing and declaring the things we love and care about. It is cooler to enjoy something that may not be as beloved but articulate why it has value. It is the things that resonate with us that really define us. As I get older, I may passionately care about less things, but it still the things that connect that are worth spending time writing about and championing.
Musings Nathan Rabin Pop Culture