The Breakdown Goes Back to School 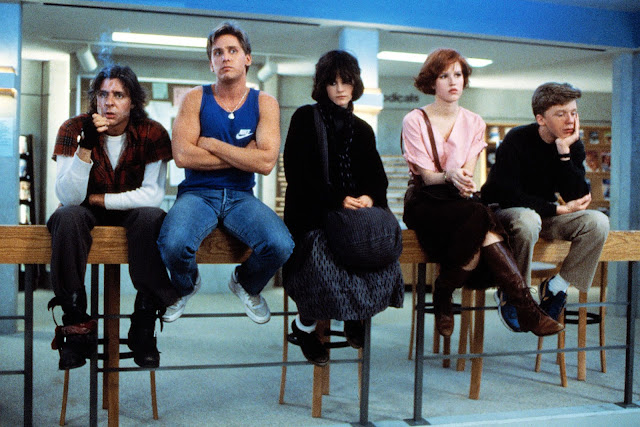 It is another special episode this week, and we look at several movies set in school. We are also looking at several movies that by many are considered classics and even defined their decade. We got two John Hughes movies in the Saturday detention comedic drama The Breakfast Club and then the movie about the guy who'd never get stuck in detention, Ferris Bueller's Day Off. Then we leave the 1980s to look at a major teen movie of the '90s in Clueless. It may not be as iconic, but it was Emma Stone's breakout role in the 2010 teen comedy Easy A. Just to throw you off, we depart from the coming of age movies and look at Jeremy Saulnier's feature film debut, Murder Party. This week we look at many movies held up as great and we discuss if they deserve that reputation. As always, we really appreciate you listening to us, and if you love the show, please help us out by spreading the word on social media.