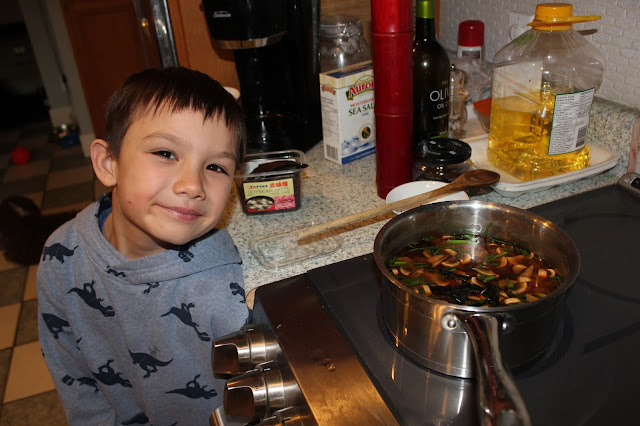 (CS: Everett has seen me writing for a living his entire life. He has expressed interest in becoming both a writer and a podcaster. One of my greatest joys was doing the 'Write a Novel in a Month' competition last November with him, where we both accomplished our goals. Everett recently told me that he wanted to become a video game reviewer, and I told him the best way to do that was write reviews. So, he took that challenge and wrote me some reviews. So, please enjoy my eight-year-old son's debut in the world of writing reviews.)

Hi. I really love video games. I am here to talk a little bit about four of them today. Here's a list down below.

1. Sonic the Hedgehog is a very good game because you dodge, jump and roll into action to win. I rate it 5/5 stars and recommend it.

2. Dragon City is fun because you build your city and evolve your dragons then get to battle other dragons. I give it 5/5 stars and recommend it.

3. Dragon Mania is a lot like Dragon City, but it has portals you can enter. You need to build energy so you can swipe your mouse as many times against your opponent during the time limit. I give it 5/5 stars and recommend it.

4.   This is the last one and my favourite, Monster Legends I like it because you fight in it and you breed and build your monster and evolve them to fight your way to victory. I give it 5/5 stars and recommend it. (CS: Everett later told me that he did indeed pick his favourite games, thus the perfect scores for every game)

This is it. I hope you like them. (CS:Yes, Everett chose the pictures to go with his article)
Dragon City Dragon Mania Everett Monster Legends Review Sonic the Hedgehog Video Games