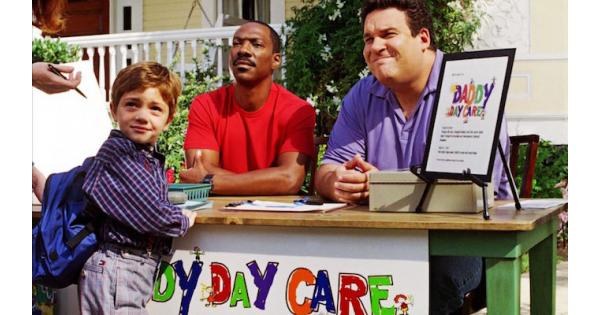 Remember back in the day when movie theatres where buildings that were open to the public and you could see movies on a giant screen? During that glorious time, there was what was known as the summer blockbuster movie season where the studios delivered their tentpoles and were expecting some of the biggest box office grosses of the year. To celebrate that big time in movie, The Movie Breakdown would do an annual Summer Box Office Challenge where we each drafted ten movies that we thought would have the biggest opening weekend domestic box office grosses. And every year, I ended up winning the contest and my reward was choosing three movies that Scott would have to review. Well, he has finally got around to reviewing those three movies, which are Do the Right Thing, Running Wild and Daddy Day Care. Please check them out, as a strong audience will hopefully motivate him to bless us with more than just three written movie reviews a year.
Daddy Day Care Do the Right Thing Movies Review Running Wild Scott Martin