The Breakdown of 'Rosemary's Baby', '7500' and Remembering Joel Schumacher and Ian Holm 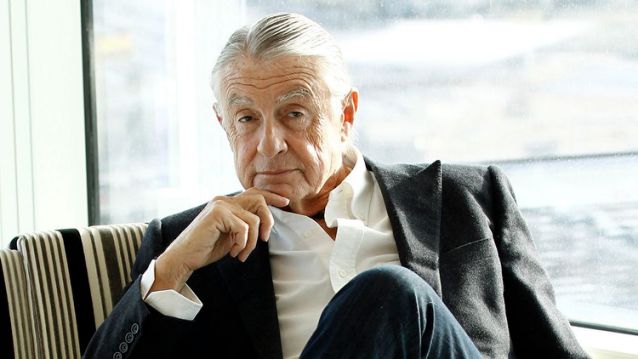 We may only have two movies to review this week but it's still a huge episode. We discuss not only one of the most iconic horror movies but also one of the movies that kicked off the popular possession and demonic subgenre in Rosemary's Baby. The thrills continue with the hijacking thriller starring Joseph Gordon-Levitt, 7500. We also pay tribute two significant Hollywood stars in acclaimed theatre actor and major lead in moves like Alien, Chariots of Fire and the Lord of the Rings, Ian Holm, and the filmmaker who has given us a diverse array of movie in The Lost Boys, Falling Down, Phone Booth and yes, Batman and Robin, Joel Schumacher. We also discuss if problematic movies should be banned or at least have warnings before being screened.

As always, we had a great time recording this week's show, and we really hope you love it as well, If you do, the best thing you can do is share it on social media, so other movie fans can know about us.


The Movies' Rating Out of Four Stars