The Breakdown Revisits the Best of 2013 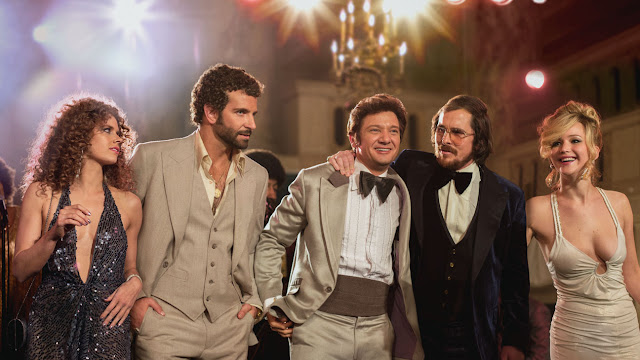 Oh boy, was it a journey to get the show posted this week. The technology gods really did not want us to return to the year 2013. but we did and it is now here for you to listen to today (or any day you decide).

2013 was our first year of The Movie Breakdown. As is the duty of every movie podcast or movie reviewer/critic, we had to do our top ten favourite movies of the year. As we've said many time on the podcast, movie reviews and best of lists of movies are not objective but rather a snapshot of how a movie spoke to us at that time. We wanted to revisit our lists from that year and see how we feel about it now. How do the 2013 movies speak to us in 2020?

It was no surprise to see that they speak to us very differently in 2020, because we've changed a lot since 2013. This means that some movies mean a lot more to us now and some movies mean a lot less. We created new 2013 Top Ten Movie lists, and there are definitely some new movies on there but also some stood the test of time.

It was a blast talking about great movies from 2013. We really enjoyed this concept of revisiting old lists, so let us know if you like it as well and want us to try it for the other years as well. This ended up being a super-sized episode and we really hope you love it as much as we did recording it for you. We believe it was worth the extra wait and please let us know what you think. If you love it, take a little time to promote it on social media for other movie fans to find.