Revisiting the Collective: 10 Short Lived TV Series that Were Ahead of Their Time 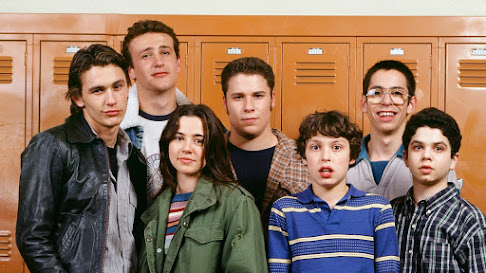 (CS: I actually wrote something long on Saturday but then realized it was better to never be read by anyone ever, so it is erased now. Instead, time to do another repost from my old Collective Publishing columns as I slowly give many of them a new home. Since this is when we'd normally have a new fall TV season, this seemed like an appropriate column.)