Revisiting The Collective: Movies That are Completely Different Than the Books They’re Based On 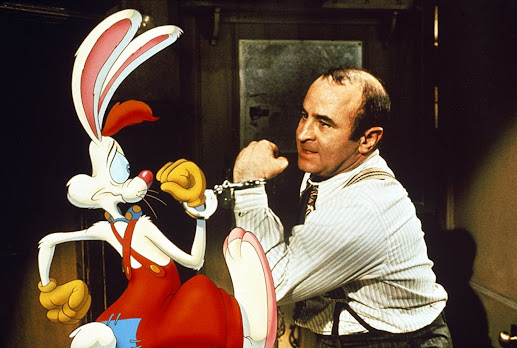