Tenet Review: A Perfect Time for a Big Summer Blockbuster 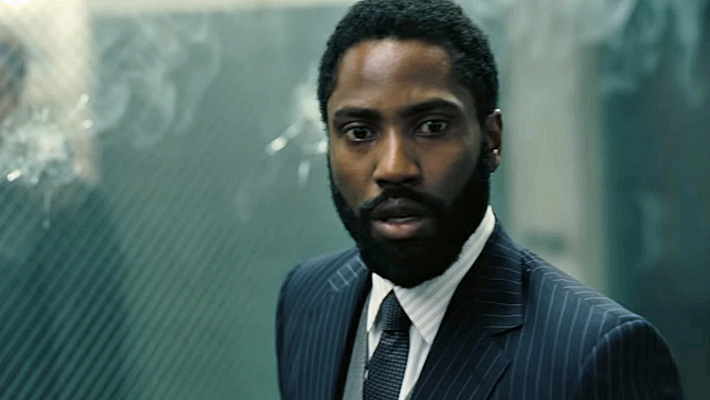