The Breakdown of 'The Trial of the Chicago 7', 'Ghost', 'Casper'. 'American Murder: The Family Next Door' and 'Sucker Punch' 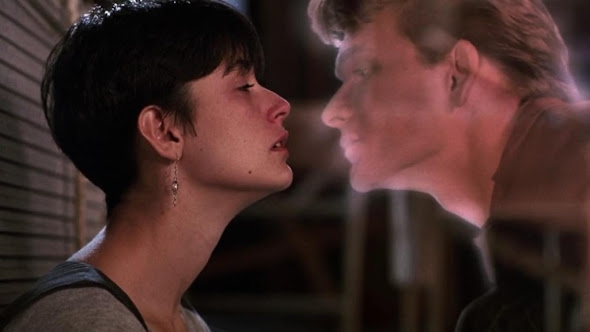 It is a huge episode this week as we have five movie reviews for you, and we are dipping into all kinds of genres. Halloween is almost here, so it seemed appropriate to look at two pictures about ghosts. One of them is the appropriately named Ghost, which was a massive blockbuster smash hit in 1990 and a huge career boost for Demi Moore and Whoopi Goldberg who became major box office names in the 1990s. We also have the 1995 family picture about a friendly ghost in Casper. We also discuss Aaron Sorkin's latest directed and written picture in the based on true events picture, The Trial of the Chicago 7. As well, we have a true crime doc that use social media and home video to tell the story in American Murder: The Family Next Door. Finally, we go on the roller coaster ride that is Zack Snyder's fantasy action picture. Sucker Punch.
It is another doozey of an episode and we had a blast recording it. We really hope you love it too, and if you do, please spread the word on social media, so other movie buffs can find us.
Reminder that you can subscribe either to The Movie Breakdown feed (a subscription link is at the top right hand of this site), or subscribe on sites like Spotify, Stitcher, Google Podcasts, CastBox, Amazon Music and Apple Podcast.
The Movies' Four-Star Rating
The Trial of the Chicago 7 ***½ (CS & SM)
Ghost **** (CS) & *** (SM)
American Murder: The Family Next Dorr *** (CS) & ***½ (SM)
Casper *** (CS & SM)
Sucker Punch * (CS & SM)
Aaron Sorkin American Murder The Family Next Door Casper Demi Moore Ghost Movies Podcast Review Sucker Punch The Movie Breakdown The Trial of the Chicago 7 Zack Snyder