The Breakdown of 'Freaky', 'Borat Subsequent Moviefilm', 'Let Him Go' and 'Bloodshot' 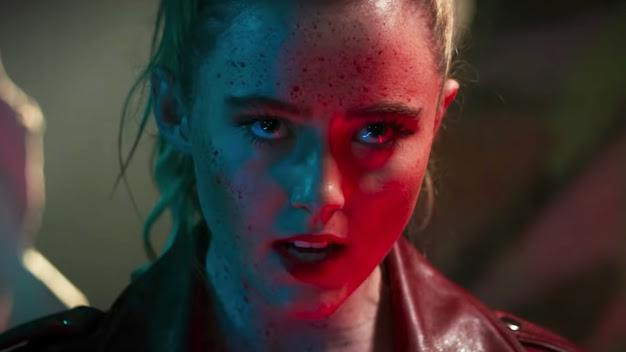 For the first time in awhile, we are reviewing all 2020 releases and two of them came straight from the theatre. Friday the 13th just passed and so we appropriately have ourselves a slasher film, but it is directed by Christopher Landon, so it mixes itself with a comedy subgenre with this time being the body swap in Freaky. We have another mash up with a family drama mixed with bloody western in the Kevin Costner and Diane Lane starring Let Him Go. You can't review modern movies without a sequel getting thrown in there, so this time we have Sacha Baron Cohen's follow-up to a huge hit in Borat Subsequent Moviefilm. Speaking of pictures common in modern times, we also review a comic book action movie in the Vin Diesel starring Bloodshot. After all that, we look at some events over the last few weeks that point to the movie theatres still being very important to movie studios even if they aren't open in many areas.

As always, we had a terrific time recording this week's episode and we really hope you love it. If you do, please help us out by spreading the word on social media, so other movie buffs can find us.